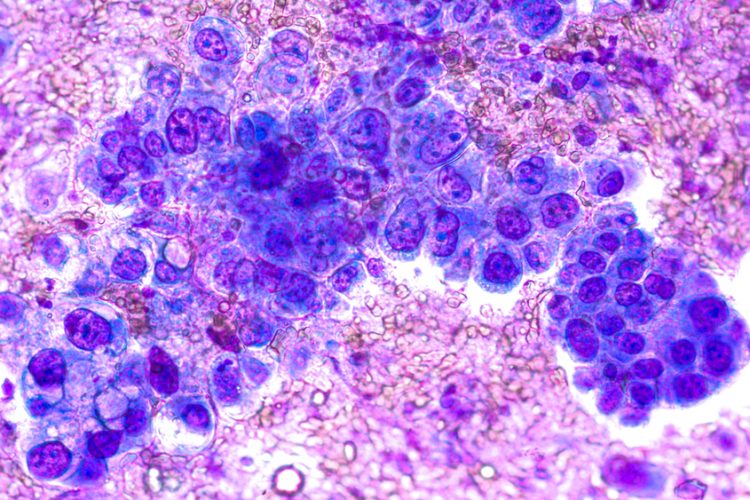 MSD (Merck in the US and Canada), the European Organisation for Research and Treatment of Cancer (EORTC) and the European Thoracic Oncology Platform (ETOP) announced that, based on an interim analysis review of the Phase III KEYNOTE-091 trial, Keytruda had a statistically significant and clinically meaningful improvement in DFS compared with placebo in the all-comer population of patients with stage IB-IIIA NSCLC.

At the interim analysis, there was also an improvement in DFS for patients whose tumours express PD-L1 (tumour proportion score [TPS] ≥50 percent) treated with Keytruda compared to placebo; however, this dual primary endpoint did not meet statistical significance per the pre-specified statistical plan. The trial will continue to analyse DFS in patients whose tumours express high levels of PD-L1 (TPS ≥50 percent) and evaluate overall survival (OS), a key secondary endpoint.

The safety profile of Keytruda in the study was consistent with that of previously reported studies. Results will be presented at an upcoming medical meeting and will be submitted to regulatory authorities.

“Surgery is widely considered the first and most important intervention for most patients with early-stage non-small cell lung cancer; however, an estimated 43 percent of those who undergo surgery will see their disease return,” commented Professor Mary O’Brien of The Royal Marsden NHS Foundation Trust and Imperial College London, UK – a co-principal investigator on the trial. “Data from KEYNOTE-091 suggest adjuvant Keytruda reduced the risk of disease recurrence or death after surgery in the overall population of patients with stage IB-IIIA non-small cell lung cancer.”

“Globally, lung cancer is the leading cause of cancer death and it remains critically important to detect and treat lung cancer early,” added Dr Luis Paz-Ares, chair of the medical oncology department, Hospital Universitario Doce de Octubre, Madrid, Spain and co-principal investigator. “The goal of adjuvant treatment is to lower the risk of cancer returning after surgery. By moving Keytruda into earlier stages of non-small cell lung cancer, we may be able to reduce the risk of disease recurrence after surgery for patients with stage IB-IIIA non-small cell lung cancer.”

MSD has an extensive clinical development programme in lung cancer and is advancing multiple registration-enabling studies with Keytruda in combination with other treatments and as monotherapy for the treatment of lung cancer. The results from KEYNOTE-091 are a first for Keytruda in the adjuvant treatment setting in patients with stage IB-IIIA NSCLC.

KEYNOTE-091, also known as EORTC-1416-LCG/ETOP-8-15 – PEARLS (NCT02504372), is a randomised, Phase III trial sponsored by Merck and conducted in collaboration with EORTC and ETOP evaluating Keytruda compared to placebo for the adjuvant treatment of patients with stage IB-IIIA NSCLC following surgical resection (lobectomy or pneumonectomy) with or without adjuvant chemotherapy. The dual primary endpoints are DFS in the overall population and in patients whose tumors express PD-L1 (TPS ≥50 percent). DFS is calculated as the time from randomisation to the date of disease recurrence, occurrence of second lung cancer primary, occurrence of second malignancy, or death from any cause, whichever occurs first. The secondary endpoints include OS and lung cancer-specific survival (the time from randomisation to date of death due to lung cancer specifically). The study enrolled 1,177 patients who were randomly assigned (1:1) to receive either 200mg Keytruda intravenously (IV) every three weeks (Q3W) for one year or maximum 18 doses, or IV placebo Q3W for one year or maximum 18 doses.