The one-time gene therapy treatment for rare, neurodegenerative disease metachromatic leukodystrophy (MLD) is the most expensive drug ever evaluated by NICE. 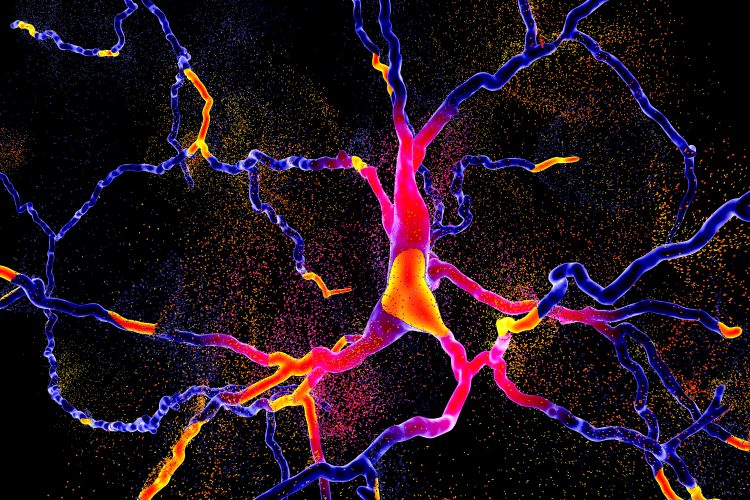 The UK’s National Institute for Health and Care Excellence (NICE) has approved the use of a gene therapy, Orchard Therapeutics’ Libmeldy (atidarsagene autotemcel), for the treatment of some children with the rare, inherited neurodegenerative condition metachromatic leukodystrophy (MLD).

Atidarsagene autotemcel is the first ever treatment for MLD and NICE’s draft guidance looks at its use in children with late infantile or early juvenile forms of MLD.

Costing around £2.8 million at its list price, this one-off treatment is the most expensive drug NICE has ever evaluated. NICE initially did not recommend atidarsagene autotemcel; however, following public consultation on this earlier draft guidance, the company has increased the confidential discount to the price of the drug.

Atidarsagene autotemcel is given as a single-dose intravenous infusion and corrects the genetic cause of MLD by inserting functional copies of the faulty gene into the patient’s stem cells, taken from their bone marrow or blood.

Clinical evidence suggests that atidarsagene autotemcel improves motor and cognitive function in the short term and could correct the enzyme deficiency caused by the disease.

The cost-effectiveness estimates show that atidarsagene autotemcel provides substantial extra health and quality-of-life benefits, although these vary for the different types of the disease.

Atidarsagene autotemcel is also recommended as an option for children with the early juvenile form of the condition who have early clinical symptoms but who can still walk independently and before the onset of cognitive decline.

Helen Knight, programme director in the Centre for Health Technology Evaluation at NICE, commented: “The independent committee recognised that MLD is a life-limiting, relentless, disabling and isolating condition, affecting all aspects of patients’ and caregivers’ lives. It also recognised that treatment options for MLD are limited to managing symptoms and that there is a significant unmet need for disease-modifying therapies for MLD.

“The clinical evidence presented showed that for those children in whom atidarsagene autotemcel was effective, it had a substantial clinical benefit in terms of enabling children to maintain their motor and cognitive functions. We are therefore pleased that the company has agreed an improved discount to the price of atidarsagene autotemcel which, in better reflecting the uncertainty in the evidence, has enabled the committee to recommend this potentially transformative treatment for children with this condition.”

It is thought there are around five children born each year in England with MLD, an inherited neurodegenerative disease caused by the lack of the enzyme Arylsulfatase-A. Without this enzyme, sulphatides build up in the body, eventually destroying the protective myelin sheath of the nervous system. This degradation causes the nerves in the brain and periphery to cease proper function, resulting in symptoms such as peripheral neuropathy, muscle weakness, sight and hearing loss, difficulty walking, loss of speech, cognitive decline and seizures.

The speed of disease progression and how long children with it live varies based on age when symptoms appear. Children with the late infantile type of MLD – which starts before 30 months and is the most common and the most rapidly progressing type – deteriorate rapidly and usually die between the ages of five and eight. Children with early juvenile MLD, which usually starts between 30 months and six years, have a life expectancy between 10 and 20 years after onset.