Giroctocogene fitelparvovec had a mean annualised bleeding rate (ABR) of just 1.4 percent over two years, with no bleeding events in the first year post infusion. 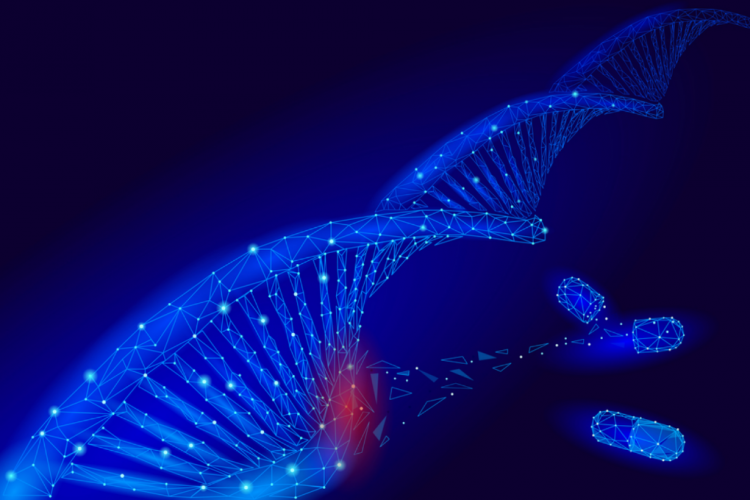 The results were presented at the American Society for Hematology Annual Meeting and Exposition taking place 11-14 December 2021.

The Phase I/II Alta study is an open-label, dose-ranging, multi-centre clinical trial designed to assess the safety and tolerability of giroctocogene fitelparvovec in patients with severe haemophilia A. It enrolled 11 male patients with an average age of 30 years into four dose cohorts: 9e11 vg/kg, 2e12 vg/kg and 1e13 vg/kg groups, each with two participants, and the 3e13 vg/kg group with five. The patients are assessed every six months until they enrol in a long-term follow-up study.

The new data reveals that, at week 104, the five patients in the highest dose 3e13 vg/kg cohort had mean factor VIII (FVIII) activity of 25.4 percent via chromogenic clotting assay. In this cohort, mean annualised bleeding rate (ABR) was 0.0 in the first year post-infusion and was 1.4 throughout the total duration of follow-up as of the 1 October 2021 cut-off date.

In terms of safety, giroctocogene fitelparvovec was generally well-tolerated. Among the five patients in the highest dose cohort, four received corticosteroids for liver enzyme (ALT/AST) elevations. All elevations fully resolved with oral corticosteroids. One patient is the highest dose cohort experienced a treatment-related SAE, hypotension (grade 3) and fever (grade 2), with symptoms of headache and tachycardia. The SAE occurred six hours post-infusion and resolved approximately 12 hours post-infusion. Across all four cohorts, 26 treatment-related adverse events occurred in six patients as of the 1 October 2021 cut-off date.

“We continue to be encouraged by findings from the Phase I/II Alta study in patients with severe haemophilia A,” stated Dr Rob Schott, Head of Development at Sangamo. “We believe these two-year results demonstrate the potential of this gene therapy candidate to minimise significant symptoms associated with haemophilia A and become an alternative to the current burden of disease management.”

A Phase III trial, called AFFINE (NCT04370054), of giroctocogene fitelparvovec in patients with haemophilia A is currently 50 percent enrolled; however, has been placed on clinical hold by the US Food and Drug Administration (FDA) while reports of FVIII levels greater than 150 percent in some patients are evaluated and an amendment to the protocol and associated documents are reviewed.

Giroctocogene fitelparvovec treats haemophilia A, a rare genetic haematological disease that results in a deficiency of FVIII – a protein required for blood clotting – by delivering a functional copy of the gene encoding FVIII. Patients are classified as having severe haemophilia A if the activity of FVIII is less than one percent of normal activity, and ABR has been shown to correlate with time spent with FVIII activity below one percent, according to a recent article in Haematologica.

It was granted Orphan Drug, Fast Track and regenerative medicine advanced therapy (RMAT) designations by the FDA and also received Orphan Medicinal Product designation from the European Medicines Agency. Giroctocogene fitelparvovec is being developed as part of a collaboration agreement for the global development and commercialisation of gene therapies for haemophilia A between Sangamo and Pfizer. In late 2019, Sangamo transferred the manufacturing technology and the Investigational New Drug (IND) application to Pfizer.