The robotic laboratory automation Plug & Play (LAPP) framework has been proposed to enable the integration of different robotic system components. 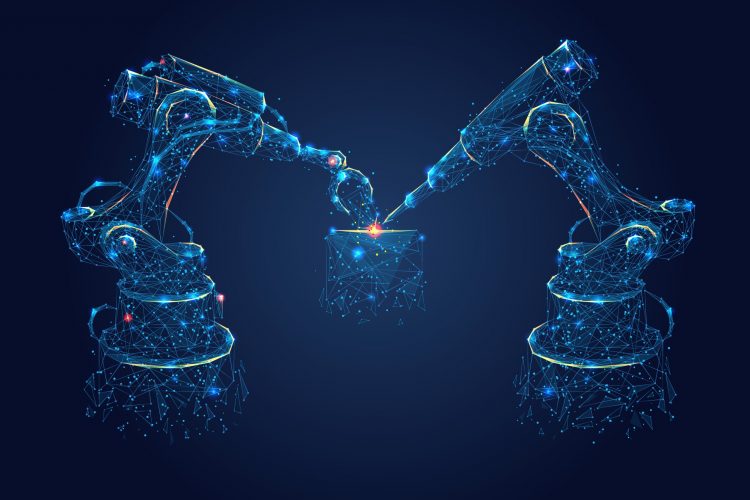 The automation of pharmaceutical laboratories and production facilities is critical to meeting the demand for medications. Though various advancements have been made in robotic lab automation, creating a fully end-to-end automated system incorporating devices from different vendors is difficult, because of the diversity in interfaces.

In a recent paper, Wolf et al. proposed the robotic laboratory automation Plug & Play “LAPP” framework – a concept that would enable the successful integration of different robotic system components. The LAPP system would rely on devices featuring two optical tags: a barcode enabling the retrieval of device-specific information such robot actions to operate the device from a universal cloud database, and a fiducial marker to allow a vision system to locate the pose of the device.

According to the authors, the framework could simplify the configuration of any system that incorporates a multitude of components and would enable mobile robots to operate in newly installed laboratory environments in a plug & play manner. Additionally, since the proposed framework is protocol/device agnostic, multiple different existing technical solutions could fulfil the desired functionality.

One of the most critical aspects of the proposed framework is the LAPP-AP (Laboratory Automation Plug & Play – Action Primitives) database. The database would have to be defined for each laboratory device, providing a structural representation for the mechanical interactions needed to operate the device with an external robot.

Wolf et al. stated that for the framework, and thus robotic lab automation, to reach its full potential, various stakeholders, including equipment manufacturers, system integrators and users, will need to collaborate. “The standard is as good as its level of acceptance and the extent to which it is actually used. [Equipment manufacturers] are already under pressure to make their products capable of a simplified and unified integration by utilising standards. The present proposal aims to take this a step further – building upon and incorporating existing technologies and initiatives,” wrote the researchers.

In future work the team plan to elaborate on the initial high-level overview of the framework outlined in SLAS Technology, the next article will focus on the LAPP-AP concept, proposing a framework to represent laboratory automation specific robot movements.

To find out more about the recent developments in robotic lab automation, the approaches that can currently be used to integrate devices and further details on the LAPP framework, read the full paper.