In a new paper, Lumen Bioscience detailed how spirulina can be genetically engineered for to rapidly produce large quantities of biologic drugs. 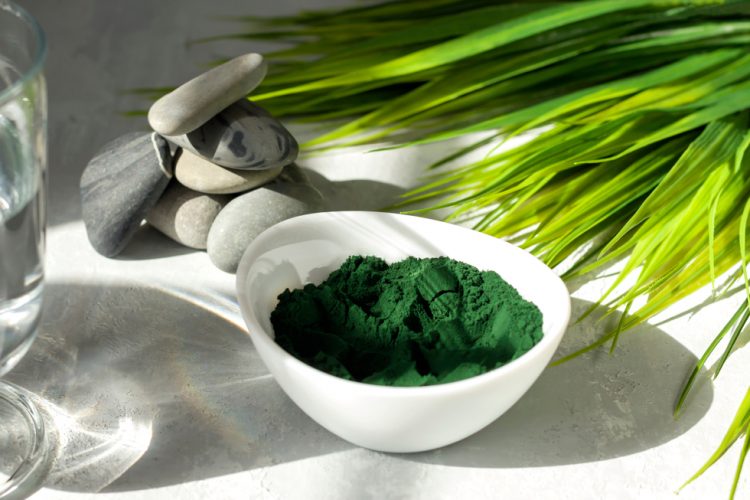 The paper published in Nature Biotechnology also details favourable pre-clinical and early-stage clinical testing of these manufactured, orally delivered neutralising antibodies against campylobacter, a major cause of infant mortality in the developing world and a growing antibiotic resistance threat. LMN-101 is now proceeding through Phase II trials and BARDA’s CARB-X programme is funding development of a second-generation version of this product.

“Genetic engineering has transformed the manufacturing of biological products over the past 50 years, yet plant-based biopharmaceutical production has remained an elusive challenge,” commented Dr Jim Roberts, lead author and co-founder and Chief Scientific Officer of Lumen Bioscience. “Spirulina-based biomanufacturing combines the safety of food-based biotechnology with genetic engineering methods to produce biopharmaceuticals that may address medical needs that current drug-development tools have failed to solve.”

Spirulina, a photosynthetic cyanobacterium, is a highly nutritious food and the only microorganism commercially farmed worldwide as a food. However, previous attempts to convert this safe, scalable food source into a biomanufacturing platform have proven futile. In the new paper, Lumen researchers detail methods for the constitutive and stable expression of protein therapeutics in spirulina, with productivities and potencies tens to hundreds of fold higher than achievable in other food-based platforms. These advances in scalability and potency make orally delivered biologics commercially feasible for the first time.

“Delivering therapeutic amounts of protein biologics to the intestine presents an enormous challenge, and for this reason targets in the [gastrointestinal] GI tract have long been considered almost undruggable,” Roberts added. “The spirulina platform elegantly addresses this challenge. It can be used to produce and deliver the enormous quantities of ingestible biotherapeutics that will be needed to both prevent and treat GI diseases. Preventing and treating diarrhoeal disease, the example reported in today’s paper, offers an excellent case study: these highly prevalent diseases have devastating impacts in the developing world, but traditional drug-making tools have failed to generate a solution despite decades of heavy investment. The approach described in today’s publication offers new hope to the individuals exposed to these diseases.”

‘Magic bullets’ for all: democratising biologics by rethinking antibody development, manufacturing and delivery