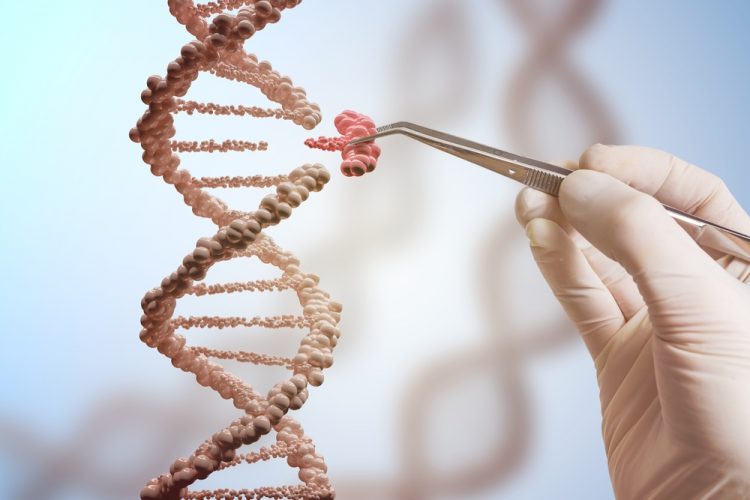 Research suggests a gene therapy for Wiskott–Aldrich syndrome (WAS), a complex X-linked disorder, may be a safe alternative to bone marrow transplant.

WAS is a genetic condition where loss-of-function mutations in the WAS gene that encodes the WAS protein (WASp), a key regulator of the actin cytoskeleton in haematopoietic cells, reduces the patient’s ability to fight infection. WAS occurs in around three of every million children worldwide and almost exclusively affects boys.

Children with severe WAS experience debilitating symptoms including easy bruising, bloody diarrhoea and prolonged bleeding following relatively small bumps and scrapes. They are more vulnerable to infection and at higher risk of developing certain cancers. Without proper treatment, the condition can be life threatening, most often from bleeds in the brain.

The current standard treatment is a bone marrow transplant, but only around 20 percent of patients can find a suitable matching donor, which is usually a close family member. Without transplantation, patients with WAS often do not survive to their twenties. However, the advent of gene therapies may offer a promising alternative approach.

A new study, published in Nature Medicine, details the results of eight children with WAS treated with a lentiviral gene therapy. The therapy introduces healthy WAS genes to combat the cause of the condition.

According to the study, most patients had a significant reduction in the number and severity of infections, they were also able to stop taking antibiotics needed to protect them from regular infections. Seven of the children had eczema related to the condition completely resolve. Additionally, autoimmune disorders and bleeding episodes were significantly less frequent, despite some patients did continuing to have thrombocytopenia (low numbers of platelets) after treatment.

Each patient, aged four to nine years of age, was followed for at least four years after receiving the gene therapy. The data suggest the benefits of the gene therapy continued. No severe side effects or toxicity were found, which led researchers to conclude that, for those who cannot find a suitable bone marrow donor, this gene therapy offers a safe alternative to transplant.

Additionally, the investigators suggested that the gene therapy may offer a treatment option when bone marrow transplantation poses a high risk, for example if a child has severe infection at the time or severe autoimmunity. This could extend the life expectancy of children with WAS by decades and vastly improve their quality of life.

Professor Adrian Thrasher, Professor of Paediatric Immunology at Great Ormond Street Hospital for Children (GOSH), UK, and senior study author, commented: “This work shows the potential for gene therapy to act as a safe alternative in WAS patients when transplant is a less favourable option. We are incredibly proud of how far our gene therapy research at GOSH and UCL ICH [(University College London Great Ormond Street Institute of Child Health)] has come along. Since treating the first child with gene therapy in 2001 we have continued to be pivotal in gene therapy trials like this one – from leading in the clinical trial to providing the technology needed for gene therapy.

“This research continues to show the benefits of gene therapy, as we see our young patients begin to live lives like their friends and not have to worry about everyday bumps and scrapes. While this treatment is not yet available on the NHS [(National Health Service)] for WAS, with long term follow up we hope it could offer chance of a potential ‘cure’ for children with life limiting immune-deficiencies like WAS.”

The Nature Medicine paper presents long-term follow-up results from the Phase I/II trial NCT02333760 for eight patients with WAS having undergone Phase I/II lentiviral vector-based gene therapy trials NCT01347346 and NCT01347242, with a focus on thrombocytopenia and autoimmunity.