Posted: 24 May 2022 | Hannah Balfour (European Pharmaceutical Review) | No comments yet 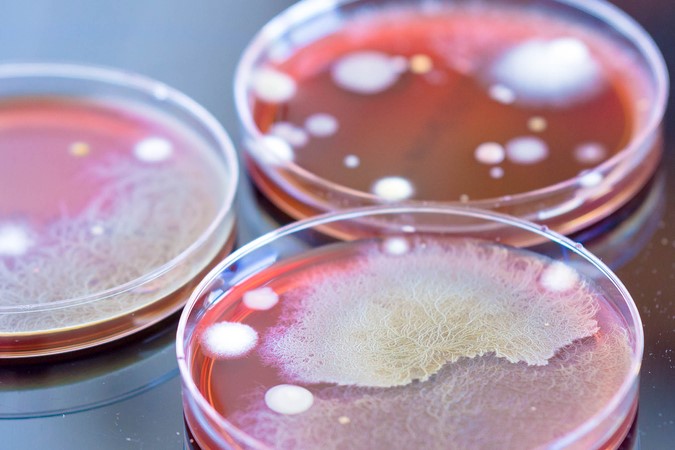 According to a study by AstraZeneca scientists, the loss of water from settle plates exposed for four hours is significant enough to reduce but not significantly affect recovery rates of airborne microbial contamination.

The work, published in the European Journal of Parenteral and Pharmaceutical Sciences, aimed to identify whether the loss of water from irradiated 90mm diameter Tryptone Soya Agar (TSA) settle plates, exposed for the maximum exposure period (four hours) in a unidirectional airflow (UDAF) workstation (air supply velocity 0.45 m/s), would be significant enough to impact microbial recovery.

The researchers found that plates inoculated and then exposed for four hours had variable reductions in weight, but on average dropped by 10.85 percent. Comparing colonies recovered on these plates to those on control plates (inoculated and then immediately covered with no exposure period), the scientists determined that the average number of recovered colonies was reduced.

For two microorganisms, S. aureus and P. aeruginosa, the reduction was confirmed to be statistically significant, but the recorded recovery levels are within the usual levels of variation.

Though reduced recovery rates are likely to be associated with the water loss, because the highest recovery was not recorded with plates that had lost the least amount of water, water activity levels may be a better indicator of recovery.

In the study, despite water loss, water activity levels remained consistently higher than the threshold value required for microbial growth. The scientists demonstrated that a loss of water of up to 14.36 percent by weight does not influence the plate water activity levels.

The team concluded that TSA settle plates are appropriate to use and provide meaningful monitoring information; however, recommend that future studies are undertaken using naturally occurring microbe-carrying particles rather than standard commercial test organisms to confirm utility. They also recommend “that further work is undertaken to investigate the correlation between plate water loss and water activity”.