The investigational mRNA-1215 vaccine developed to prevent Nipah virus – a bat-borne disease of pandemic potential, will be evaluated for safety, tolerability and immunogenicity. 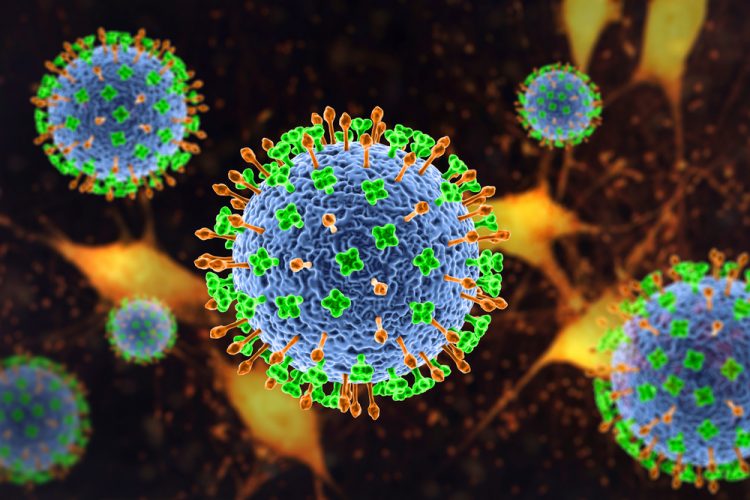 The US National Institute of Allergy and Infectious Diseases (NIAID) has launched a Phase I clinical trial to evaluate a messenger RNA (mRNA) vaccine developed to prevent infection with Nipah virus.

Nipah virus infection is a zoonotic disease (ie, it spreads between animals and people) and fruit bats are its natural host. The first known Nipah outbreak occurred in 1998 in Malaysia and Singapore and resulted in 265 human cases and 105 deaths. Since 1999, outbreaks have occurred annually in Asia, primarily in Bangladesh and India.

The virus can cause mild-to-severe disease rapidly progressing from respiratory infection symptoms to encephalitis (brain swelling) leading to coma or death. An estimated 40 to 75 percent of people infected with Nipah virus die. Although most cases are transmitted via animals, person-to-person transmission can occur. Currently, there is no licensed vaccine or treatment for Nipah virus infection.

The experimental vaccine, mRNA-1215, is manufactured by Moderna and was developed in collaboration with NIAID’s Vaccine Research Center. It is based on the same platform as Moderna’s COVID-19 vaccine.

NIAID is sponsoring the Phase 1 study (NCT05398796), which is being conducted at the NIH Clinical Center in Bethesda, Maryland.

“Nipah virus poses a considerable pandemic threat because it mutates relatively easily, causes disease in a wide range of mammals, can transmit from person-to-person, and kills a large percentage of the people it infects,” stated NIAID Director Dr Anthony Fauci. “The need for a preventive Nipah virus vaccine is significant.”

NIAID’s Pandemic Preparedness Plan, published earlier this year, established a framework to study viruses of pandemic potential and prioritise research on prototype pathogens, such as Nipah virus. This is the first clinical trial using the prototype pathogen approach since the plan’s publication.

The vaccine dose for the fourth group of participants will be determined based on an interim analysis of the results from the three previous groups. The fourth group will receive two injections 12 weeks apart.

Study participants will be evaluated through clinical observation and blood collection at specified times throughout the study and will be followed by clinical study staff through 52 weeks following their final vaccination.