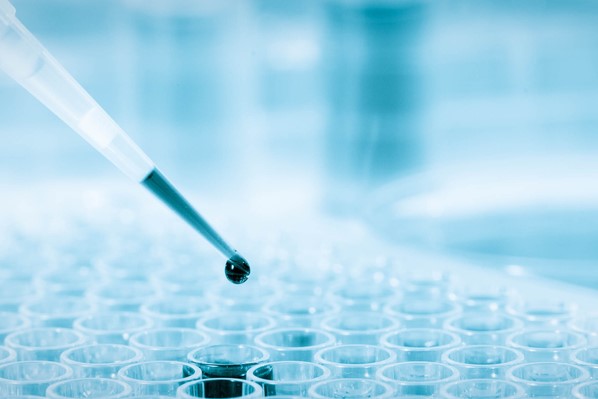 According to researchers, a ribB-based colorimetric loop-mediated isothermal amplification (LAMP) assay could become a fast and easy-to-perform detection method for testing non-sterile pharmaceuticals for BCC.

Burkholderia species are one of the primary causes of non-sterile pharmaceutical product recalls and accounted for 45.3 percent of recalls recorded by the US Food and Drug Administration (FDA) between 2012 and 2019. BCC includes 24 closely related Burkholderia species commonly found in natural environments that are a public health concern. As a result of the rate of contamination events, simple and rapid detection of BCC in non-sterile pharmaceutical products is critical to ensure consumer safety.

In a new study, researchers set out to establish a rapid, easy and exonomical LAMP assay with high specificity and selectivity for BCC. LAMP was chosen over other amplification methods for three reasons: i) LAMP can be performed by heating samples under an optimal temperature (60–65 °C) using a water bath or heat block, ii) it can trace nucleic acids (1 pg/μl), and iii) it can handle small amounts of reagents in a single reaction tube (up to a total volume of 10μl) within 30 minutes.

Additional benefits of LAMP include its specificity, given that it is based on six specially designed primers that recognise different regions of the target nucleotide sequence; that positive and negative results can be discerned with the naked eye with the addition of the pH indicator phenol red; and that the reaction can be performed faster and at a much lower cost than by current methods, such as polymerase chain reaction (PCR).

Once they had identified BCC-specific primers and determined their specificity and selectivity, the team demonstrated the technique by analysing its ability to detect BCC from artificially inoculated distilled water deprived of any nutrient source, as well as in two antiseptics: 10 μg/ml chlorhexidine gluconate (CHX) and 50 μg/ml benzalkonium chloride (BZK).

Key findings highlighted in the paper include:

According to the authors, there are certain limitations with the LAMP assay, including that false positives may be generated by the formation of primer dimers and cross contamination by aerosols. Thus certain precautions must be taken, including aseptic cleaning carried out before and after LAMP assays. The authors also recommend conducting a pre-enrichment step of product suspension to reach a level above 104 CFU/ml, which allows for improved sensitivity of the LAMP assay of samples from distilled water and antiseptic samples. Furthermore, LAMP can be carried out in an unclassified environment, without the need for specialised equipment and/or expensive supplies.

Daddy Gaoh et al. noted that LAMP costs significantly less than other available molecular tests per test at approximately $1/reaction, making it acceptable to use in resource-limited laboratories, such as those of smaller pharmaceutical manufacturers.

They concluded that based on their study, in comparison to qPCR, “LAMP tests proved to be less technically demanding, faster and cost effective. Thus, LAMP assays, combined with DNA extraction by boiling, can be used as effective methods to detect BCC strains found in drug ingredients, pharmaceutical-grade water, and finished pharmaceutical products.”

The research was published in Pathogens.

Should environmental isolates be used in pharmaceutical microbiology?