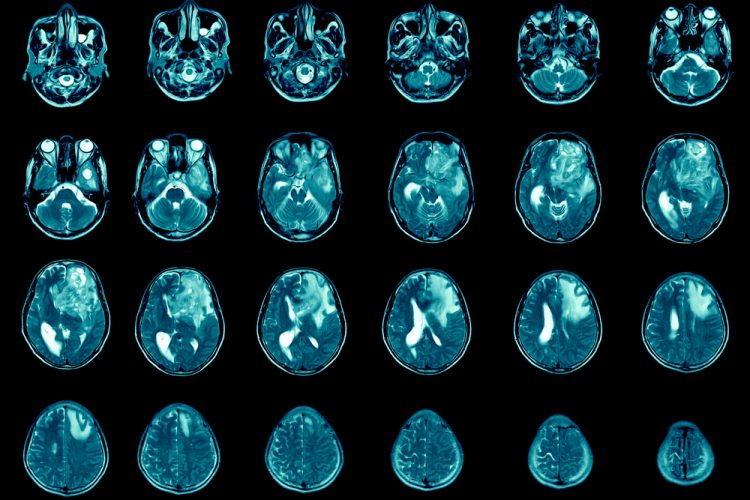 A study published in Nature Medicine demonstrates that active brain metastases in breast cancer patients are partially or even completely regressed by an antibody-drug conjugate (ADC), trastzumab deruxtecan (T-Dxd).

The researchers stated that the results are considered ground-breaking in the treatment of brain metastases – and that ADCs open up “a completely new avenue in oncological research and targeted therapy”.

More than 5,000 new cases of breast cancer diagnosed in Austria each year. Of these, 15 percent are HER2-positive, half of which will go on to develop brain metastases.

In the study (NCT04752059, EudraCT 2020-000981-41), the Austrian research team led by Matthias Preusser and Rupert Bartsch, both from the Division of Oncology, investigated the agent T-Dxd as a possible new therapeutic approach in cases where breast cancer spreads to the brain.

In addition to this extremely positive result, no new safety signals were observed and the researchers found that the drug was well tolerated: there was no deterioration in the participants’ brain function or quality-of-life during the treatment period.

An additional benefit noted by Preusser is that T-Dxd is already approved within the EU and other parts of the world, and “It can therefore be used immediately for the treatment of breast cancer patients with brain metastases in specialised oncology units in Austria and internationally.”

T-Dxd was approved by the European Medicines Agency (EMA) in 2021 for the treatment of unresectable or metastatic HER2-positive breast cancer. It is a chemical conjugate of an antibody against HER2 (trastuzumab) and a chemotherapy drug (deruxtecan). Until now, it was not known whether the novel conjugate could be effective in active brain metastases.

On the basis of the recent study results, further investigations are now planned into the novel class of drug: “Our findings open up entirely new avenues for clinical research and the treatment of brain metastases in breast cancer – and possibly other types of cancer as well,” stated Preusser, looking optimistically to the future of cancer treatment.