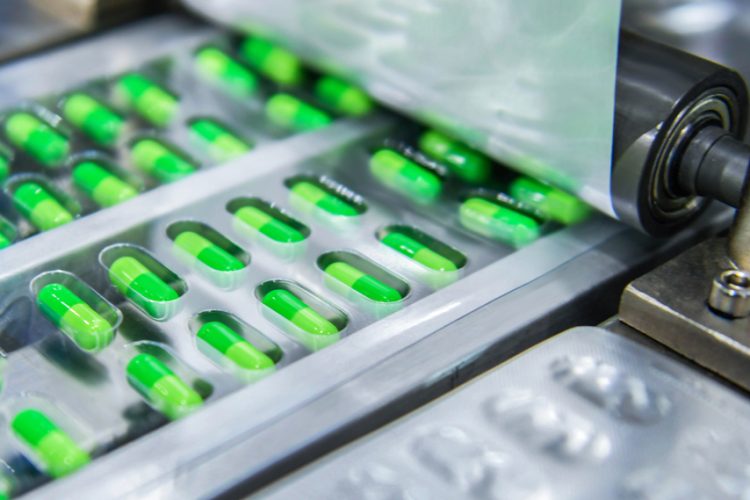 Following numerous recalls, the industry is striving to investigate the causes, sources and ways to mitigate carcinogenic nitrosamine impurities. In a recent paper, published in the International Journal of Pharmaceutics, researchers identified nitrocellulose blister packaging as a potential source of N-nitrosodimethylamine (NDMA) and N-nitrosodiethylamine (NDEA) impurities.

With blister packaging among the most commonly used packaging type for pharmaceutical products worldwide, the findings could have significant implications for industry.

The investigation was launched after NDMA and NDEA were detected in a finished dosage form, though neither were identified in the bulk drug product. Focusing on the blister packaging material as a potential source, the researchers discovered that nitrocellulose primer in a lidding foil was the risk factor.

According to the researchers, nitrocellulose acts as a nitrosating agent for secondary amines (dimethylamine [DMA] and diethylamine [DEA]) present in printing inks, forming N-nitrosamines in lidding foil. This was confirmed when the addition of printing ink containing DMA and DEA, or DEA alone to lidding foil with or without nitrocellulose primer revealed that when the foil had no nitrocellulose primer, neither NDMA nor NDEA were formed, but with the primer both were formed.

The impurities were shown to transfer from the foil to the drug product during blistering by solid-phase microextraction sampling of N-nitrosamine vapours on two commonly used types of pharmaceutical blistering machines, operating with plate sealing or roller sealing technology.