A spin-off from parent company Novartis aims to set Sandoz up as the premier European generics company. 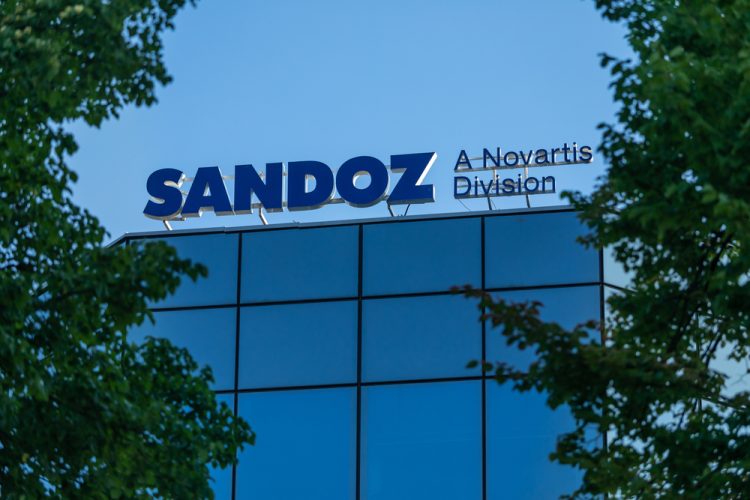 Novartis has announced that it intends to separate Sandoz, its generics and biosimilars division into a new publicly traded standalone company.

The 100 percent spin-off aims to establish Sandoz as the premier European generics company and a global leader in biosimilars, maximising shareholder value.

For both the Innovative Medicines and Sandoz businesses, the spin-off would enable enhanced focus and the ability to pursue independent growth strategies.

Sandoz is expected to deliver its next wave of growth based on the existing biosimilars pipeline of 15+ molecules, a strong and experienced management team and organisation. Meanwhile, Novartis aims to become a focused innovative medicines company with a stronger financial profile and improved return on capital.

The standalone Sandoz would be headquartered in Switzerland and listed on the SIX Swiss Exchange, with an American Depositary Receipt (ADR) programme in the US.

Dr Vas Narasimhan, CEO of Novartis, commented: “For Novartis, the separation of Sandoz would further support our strategy of building a focused innovative medicines company, with depth in five core therapeutic areas, and strength in technology platforms. In addition, both companies would be able to focus on maximising value creation for their shareholders by prioritising capital and resource allocation, employing separate capital structure policies, and increasing management focus on their respective business needs.”

Following the spin-off, Novartis would continue to:

It would also retain a balanced geographic footprint.

Novartis will also continue progressing the implementation of its new organizational structure announced in April 2022, integrating the Pharmaceuticals and Oncology business units with separate US and International commercial organizations supported by a new Strategy & Growth function and Operations unit to increase focus, strengthen competitiveness and drive synergies.

Meanwhile, Sandoz would leverage its strong brand and sustain its leading global position by continuing to invest in the key strategic areas of Biosimilars, Antibiotics and Generic Medicines. Working to deliver on its vision of access to patients.

Completion of the proposed spin-off is subject to satisfaction of certain conditions, including consultation with works councils and employee representatives (as required), general market conditions, receipt of favourable tax rulings and opinions, final endorsement by the Board of Directors of Novartis AG and shareholder approval.

There can be no assurance regarding the ultimate timing of the proposed transaction or that the transaction will be completed. Further details of the proposed spin-off, including the proposed distribution ratio, detailed timeline and the composition of the board of directors of Sandoz will be provided at a later date.