EPR summarises the development of a HPLC method for the detection, separation and quantification of N-nitrosodimethylamine (NDMA) in both olmesartan API and finished formulations. 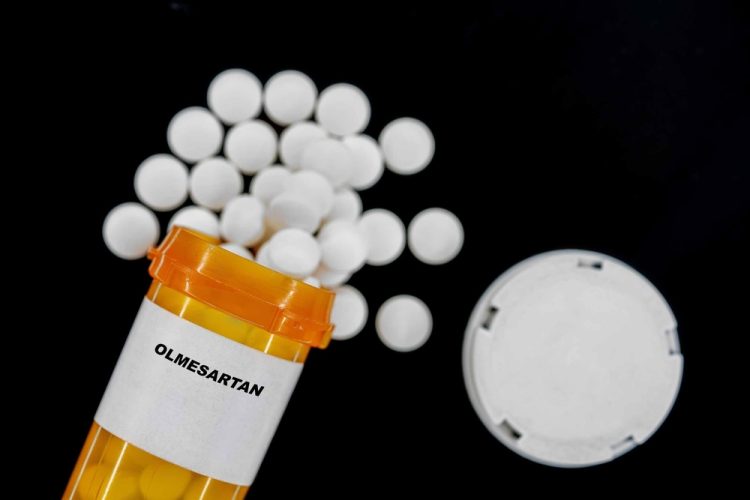 In a study published in the Microchemical Journal, investigators outlined the development and validation of a HPLC-MS/MS (high-performance liquid chromatography-mass spectrometry) for the determination and quantification of N-nitrosodimethylamine (NDMA) in olmesartan medoxomil.

The method was able to detect, separate and quantify NDMA in the active pharmaceutical ingredient (API), manufactured tablets and marketed tablets.

Sartans or angiotensin II receptor blockers (ARBs) are drugs indicated for the treatment of cardiovascular diseases. In 2018, one batch of the generic drug valsartan was recalled due to unacceptable levels of the nitrosamine impurity NDMA. This was the first of numerous recalls due to N-nitrosamine impurities in these types of drug.

Nitrosamine impurities are undesirable organic compounds with genotoxic, carcinogenic and mutagenic activity. Thus they tightly regulated, with the US Food and Drug Administration (FDA) having set acceptable intakes of NDMA in sartans at 96 ng/day or 0.32 mg/kg.

It is believed NDMA forms during the manufacture of sartans due to a reaction between sodium nitrite (NaNO2) or another nitrosating agent and the presence of a secondary or tertiary amine. Sartans contain a tetrazole ring whose synthesis requires NaNO2 and solvents such as dimethylformamide (DMF) that can be the source of amines.

Chromatographic separation was achieved using the Agilent Eclipse XDB-C18 column (5 m × 4.6 mm × 150 mm) with a binary gradient with water as mobile phase A and 0.1 percent formic acid in methanol as mobile phase B, flow rate 0.5 ml/min, B.

The method was validated according to International Conference on Harmonization (ICH) guidelines to establish the linearity, sensitivity, accuracy, precision and thus the efficacy. It was found that:

González et al. concluded that, as a result: “The developed method can be used as a standard method to assess of presence of NDMA in olmesartan and other drug substances of sartanes for pharmaceutical companies and researchers.”