Data demonstrated that a one-time injection of the drug BRII-296 is safe and effective for most patients with postpartum depression (PPD). 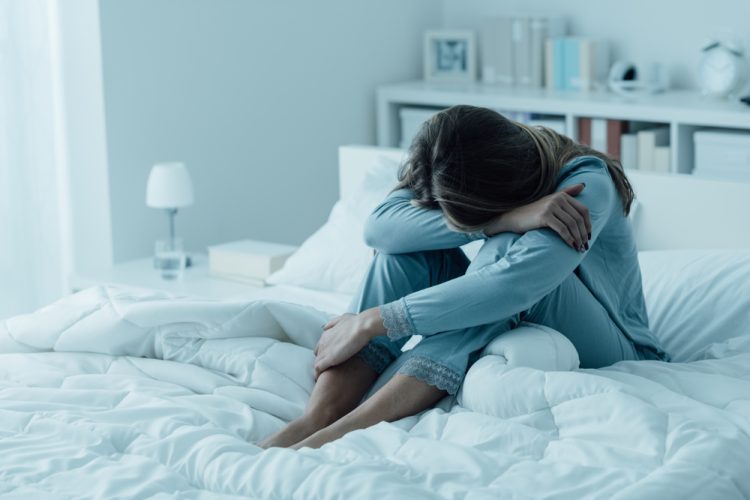 “We are encouraged by the possibility of providing a novel treatment option to the 900,000 people in the US affected by postpartum depression each year in which the current standard of care is suboptimal, often requiring hospitalisation, repeat therapy and daily doses of treatment,” stated Dr Ji Ma, lead author and Vice President of Preclinical Development and Clinical Pharmacology at Brii Bio.

BRII-296 is a new gamma-aminobutyric acid A (GABAa) receptor positive allosteric modulator (PAM), a type of benzodiazepine medication that regulates the nervous system by easing brain activity. The treatment enables patients to not need to temporarily avoid breastfeeding. This is positive news for the health of postpartum women and their infants.

During the trial, three dose levels: 30mg, 75mg, 100mg, 200mg, 300mg and 600mg were given to 116 participants. The latter dose was observed to be the optimal. Oral prophylactic treatment (a locally administered steroid) was used in addition to BRII-296, to manage local injection site reactions (ISRs).

Ninety-eight participants reported treatment emergent adverse events (TEAEs), with the majority considered drug-related and attributed to ISRs. Most ISRs were mild to moderate in severity and none lead to premature discontinuation from the study. There were no life threatening TEAEs, TEAEs leading to premature discontinuation of study, serious adverse events (SAEs) or deaths.

PPD is an extremely common psychological condition affecting women after labour. Around 900,000 patients in the US suffer with the illness annually. Severe symptoms such as suicide and overdose are the main causes of death for women in the first year after birth. Currently approved treatments are limited, so the discovery of an effective and convenient therapy is important news for patients and the industry alike.

The upcoming Phase II study is planned to begin at the end of 2022 to decipher the suitable treatment dose of BRII-296.

Sustainable pharma packaging: breaking down the barriers to adoption