Hansizhuang (serplulimab), the world’s first anti-PD-1 monoclonal antibody (mAb) treatment for extensive-stage small cell lung cancer (ES-SCLC), enhanced survival rates compared to chemotherapy, and is projected to be the leading immunotherapy for the disease in the next five years. 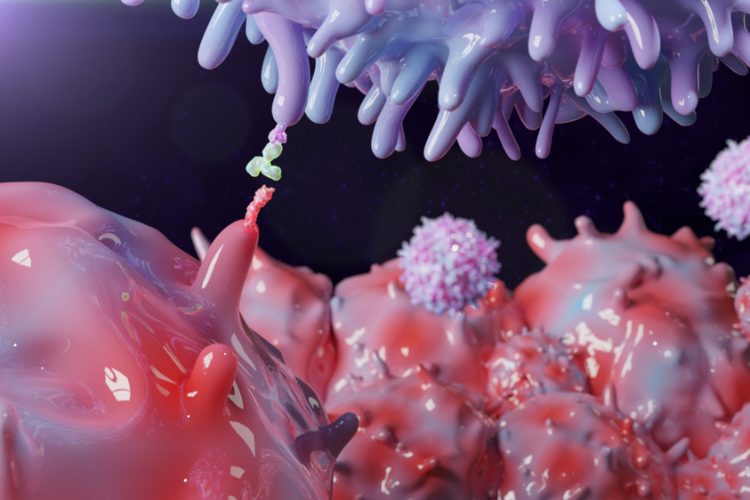 Professor Cheng reflected that serplulimab extended median OS by four and a half. The novel combination had a lower hazard ratio (HR) at 0.63 compared to just chemotherapy, indicating its safety potential.

SCLC makes up 15 percent of lung cancer cases and is notoriously challenging to treat. Initial chemotherapy radiation for ES-SCLC is largely successful, yet the disease returns in most cases, giving patients a period of less than 12 months survival after diagnosis.

In total 585 patients took part in the study in China, Turkey, Poland and Georgia, US. A follow-up after 12.3 months showed median OS was markedly longer in the group injected with serplulimab (15.4 months), in comparison to the placebo group (10.9 months). Median progression-free survival was longer in the serplulimab group compared to the placebo group. The 24-month OS rate for both study groups was 43.1 percent and 7.9 percent.

Results were issued in The Journal of the American Medical Association (JAMA) and presented at the American Society of Clinical Oncology (ASCO) 2022 annual meeting. Henlius plans to offer the immunotherapy in the US market, expanding the number of patients it can help.