The pharmaceutical industry is bolstering aid for student research training in the UK, according to a survey produced by The Association of the British Pharmaceutical Industry (ABPI). 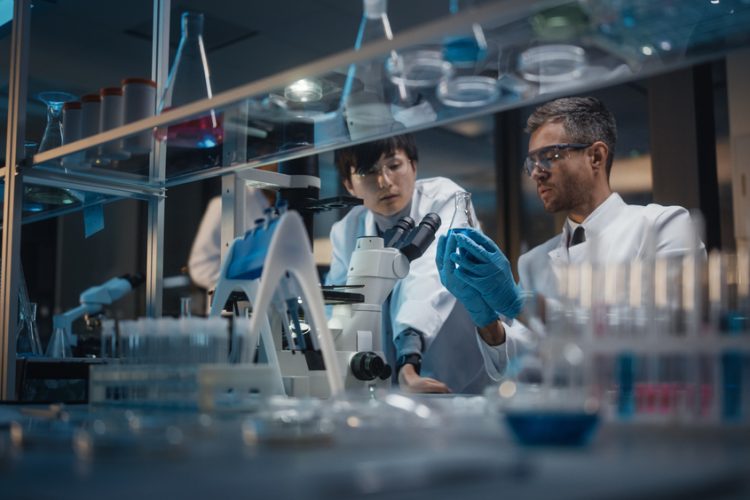 The Association of the British Pharmaceutical Industry (ABPI)’s survey identified that the sector is helping industry entrants by embracing hands-on training methods such as apprenticeships, degree placements, PhDs and post-doctoral researcher awards, with data showing that apprentices being trained by pharmaceutical companies is the highest on record.

The survey used anonymous data to evaluate collaboration trends among academic organisations and key players in the industry. Pharmaceutical companies who contributed to the survey include AbbVie, AstraZeneca, Boehringer Ingelheim and GSK.

According to the survey, apprentice numbers are three times higher than 2015 statistics, across all skill levels from those entering the industry to master-qualified individuals. Moreover, 70 percent of undergraduate placements fell within R&D and manufacturing. Other roles filled by undergraduates included marketing, communications and IT.

Due to one placement of every four being funded for five years or more, it was suggested that people new to the industry were adequately equipped with a breadth of relevant and essential knowledge and skills.

The benefits of exposing students to the industry this way enables both parties to share knowledge, experience and provides students networking opportunities that can be difficult to obtain for such a competitive industry, said ABPI.

The survey also acknowledged more people are pursuing higher apprenticeship qualifications at Bachelor and Master degree level, which is double the number of level 6 and 7 apprenticeships done in 2019. It also found that The University of Bath, UK hosted the most industry placements: 61 in 2019 and 2022. The University of Cambridge, UK was found to host the most postdoctoral researchers in the UK (15 percent).

In addition, 2022 statistics revealed a shift from regulatory being the most popular industrial area chosen by graduates in 2019, to pre-clinical R&D sectors being the preferred division.

ABPI’s Director of Examinations, Skills and Education Policy Andrew Croydon explained: “There are huge benefits from collaboration between industry and academia. This includes the practical – like sharing of resources and the ability to use academic knowledge to solve real-world problems in industry. There are also intangible benefits, like demystifying each other’s sectors, and building networks with diverse teams from different scientific backgrounds.”