NICE has recommended the drug Zeposia® (ozanimod) for moderate to severe cases of ulcerative colitis. 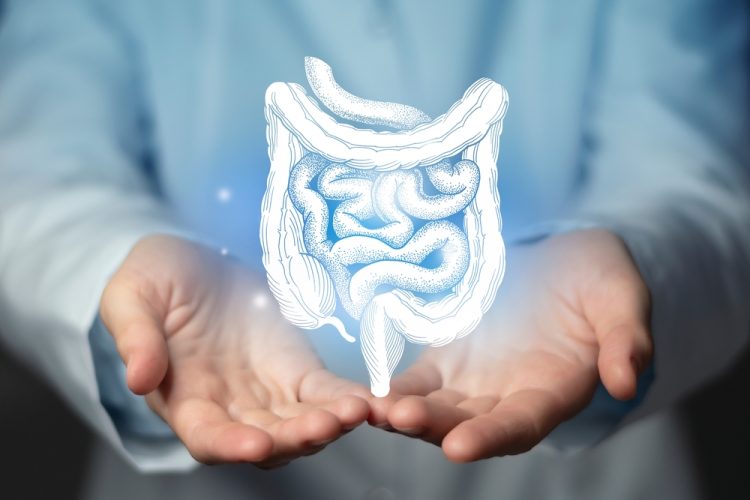 The National Institute of Health and Care Excellence (NICE) has recommended Bristol Myers Squibb’s Zeposia® (ozanimod) for use in England and Wales to treat moderate to severe ulcerative colitis (UC) cases in adults who are intolerant of, or unresponsive to biologics or conventional therapies.

UC is an Inflammatory Bowel Disease (IBD) that makes immune system attack the gastrointestinal (GI) tract. Symptoms include swelling and inflammation of the rectum and colon. Demographic data reports that the disease mainly affects individuals between 15 to 25 years old. These symptoms can flare-up several times per year, causing patients to need the bathroom multiple times a day, become anaemic and lose their appetite, resulting in unintended weight loss.

One in 227 of the UK population have UC. Half of cases are moderate to severe, so NICE’s recommendation has garnered positive welcome from healthcare professionals and patients around the country.

Zeposia® reduces the capacity of lymphocytes to emerge from lymph nodes, reducing the number of lymphocytes (immune cells created in blood marrow) circulating in the blood.

Ozanimod is a sphingosine 1-phosphate (S1P) receptor modulator that binds strongly to S1P receptors 1 and 5. The drug is estimated to work by reducing lymphocyte migration into the central nervous system and intestine, thus improving a patient’s condition.