The FDA has approved Boostrix, the first vaccine for pregnant women in their third trimester, to stop whooping cough (Pertussis) in infants below two months. 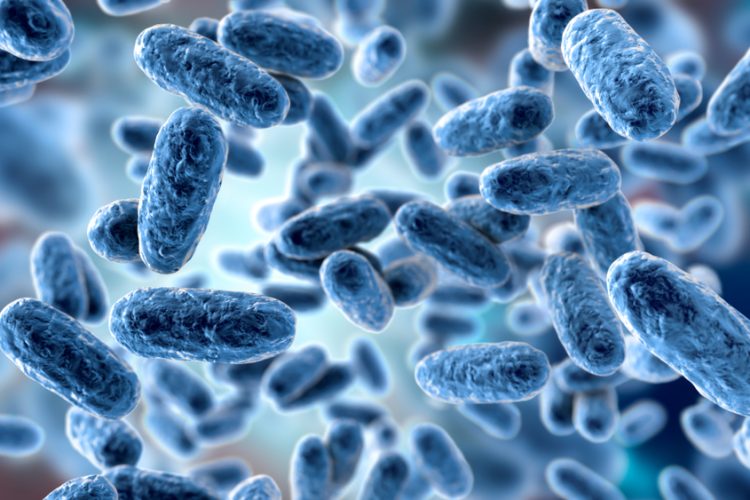 The US Food and Drug Administration (FDA) has approved GlaxoSmithKline Biologicals’ Boostrix vaccine for use in pregnant woman in their third trimester, to prevent against whooping cough (pertussis) in infants up to two months of age.

Boostrix (Tetanus Toxoid, Reduced Diphtheria Toxoid and Acellular Pertussis Vaccine, Adsorbed [Tdap]) boosts antibodies in individuals administered with the vaccine, which are then transferred to the growing foetus.

The US Centres for Disease Control and Prevention (CDC) estimate that 4.2 percent of whooping cough cases in 2021 were those six months or younger. Serious cases require hospitalisation and is often fatal for infants younger than two months. The organisation reported hospitalisation occurred in 31 percent of cases. The FDA’s Centre for Biologics Evaluation and Research director Dr Peter Marks explained: “Infants younger than two months of age are too young to be protected by the childhood pertussis vaccine series.”

Marks added: “Pertussis disease is a highly contagious respiratory illness affecting all age groups. However, babies are at highest risk for getting pertussis and having serious complications from it.”

The endorsement therefore demonstrates significant progress in the industry’s ability to combat the disease in the younger population.

The FDA initially approved Boostrix in 2005 as a vaccine to protect against Tdap in patients from 10 years old to 18. Since 2012, the CDC has recommended the vaccine series during the third trimester of each pregnancy. However, this new approval allows pregnant women to get the vaccine to prevent the illness in infants below two months of age.

While earlier clinical studies reported side effects such as pain, redness at the injection site, headache, fatigue and gastrointestinal issues, no vaccine-related adverse effects (AE) in pregnancy or on the foetus/newborn were identified during the recent study.