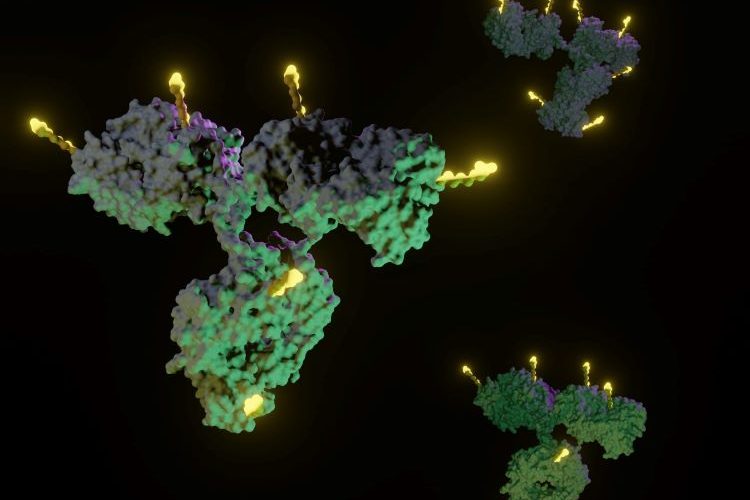 Some 70-80 percent of antibody drug conjugate (ADC) developers outsource their operations to contract development and manufacturing organisations (CDMOs) to yield cost saving opportunities, according to a recent market report.

Manufacturing agreements emerged as the most popular type of partnership model for ADC developers, adopted by 18 percent of stakeholders, followed by product development agreements (16 percent) and research agreements (15 percent), the market research found.

Most of these deals were signed by ADC developers based in Europe (46 percent).

Most of this ADC manufacturing capacity – 37 percent – is in the Asia Pacific region. Moreover, the majority of this capacity is captured by mid- and large-sized players ie, those with more than 50 to 500+ employees, the report found.

The past decade has seen more than 84 expansions in the ADC contract manufacturing sector. CMOs have undertaken several expansion initiatives to become “one-stop-shops” to cater to the diverse needs of ADC developers, it stated.

More than half (57 percent) of these expansions focused on enhancing capabilities and capacities. The remainder were expansion or setup of new manufacturing facilities, the research added.

Looking ahead, global demand for ADC contract manufacturing is anticipated to grow at a CAGR of 13 percent, during 2022-2035.

ADC therapeutics targeting solid tumours are anticipated to capture 48 percent share of the market; a trend that is unlikely to change in the foreseen future, according to the research. Additionally, more than 90 percent of the overall market revenue is likely to be driven by IgG1 antibodies, it stated.