The EMA’s safety board verifies that amfepramone-containing products for obesity should not be sold, due to higher-associated health risks. 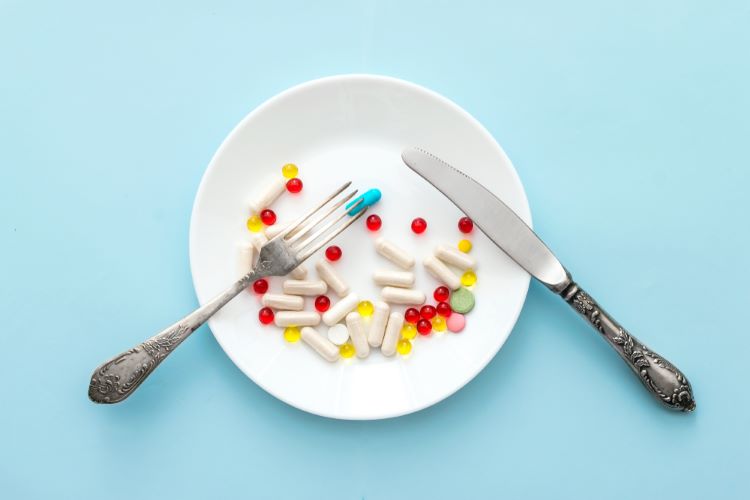 The Pharmacovigilance Risk Assessment Committee (PRAC), the European Medicines Agency (EMA)’s safety board, has confirmed it recommends the withdrawal of Marketing Authorisation Application (MAA) for amfepramone obesity medicines, to prevent more patients being at risk of serious side effects.

The committee observed that patients continued taking the medicines for more than three months, much longer than the recommended four to six weeks. This put patients at an increased risk of severe side effects like pulmonary arterial hypertension (PAH) and dependency.

Patients with a history of heart disease or psychiatric disorders were found to use amfepramones, heightening their risk of these conditions. The committee also found evidence of patients using amfepramones during pregnancy, putting their unborn infants in danger too.

Results from the June 2022 re-examination of PRAC’s previous recommendation suggested that measures to restrict the use of these medicines for safety reasons are not wholly effective. This data supports PRAC’s recommendation of the marketing authorisation withdrawal.

The review considered data from two studies in Germany and Denmark that investigated the medicines. PRAC were also notified by endocrinologists, cardiologists and a patient representative about the dangers of the products.

The board considered introducing additional measures to minimise the risk of side effects. However, no suitable options were identified. Using these assessments, PRAC solidified its opinion that the benefits of amfepramones do not mitigate its risks. Thus it advises the medicines should be no longer be sold in the EU market.

PRAC will now deliver its recommendation to the CMDh1, the Coordination Group for Mutual Recognition and Decentralised Procedures – Human.

According to the EMA, amfepramones are sympathomimetic, meaning they affect the brain and have similar effects to adrenaline, causing them to act as an appetite suppressant. EU regulation advises these medicines are only suitable as short-term obesity treatment when other methods of weight loss have failed. Denmark, Germany and Romania are the EU countries licensed to sell medicines containing amfepramone.