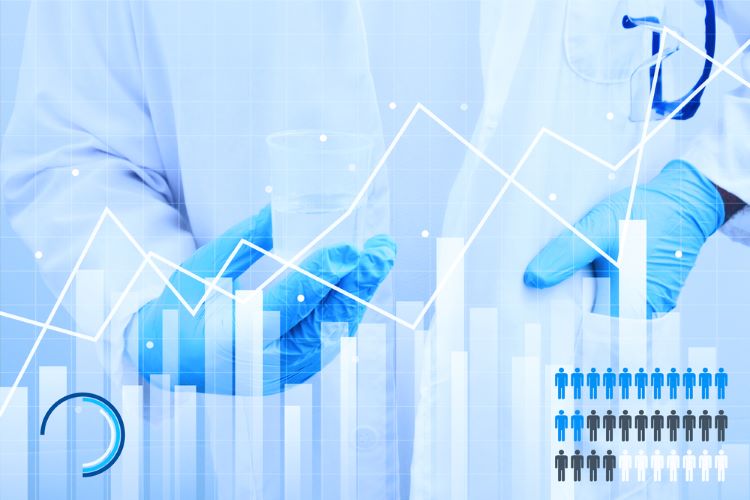 The UK’s share of global research and development (R&D) investment has fallen by a fifth since 2014, according to recent data analysis by the Institute for Public Policy Research (IPPR).

The UK is in 11th place in R&D investment as GDP percentage compared to other members of the Organisation for Economic Co-operation and Development (OECD), far behind international leaders, despite meeting the government’s target of 2.4 percent GDP R&D investment. According to IPPR’s research, the UK would need to invest an extra £62 billion in 2022 to overtake Israel, the leading R&D spender.

IPPR indicated that state investment drives private sector investment. If the UK government put an additional £1 billion into R&D, investors in the sector would contribute an extra £1.36 billion over a decade.

IPPR recommends the government should increase public investment, so more NHS staff can be involved in clinical research. The IPPR’s analysis showed the UK has eight times less government researchers than Germany.

Three trajectories the UK could follow to boost investment position, according to IPPR

IPPR economist and the report’s author, Shreya Nanda, stated the UK is behind when researching new life-saving medicines or developing exciting technologies for the future.