2021 a record year for investment in UK biotech

New data from the BioIndustry Association (BIA) and Clarivate has shown an increase of 60 percent, to £4.5bn in UK biotech funding in 2021, which is largely the result of overseas investment. 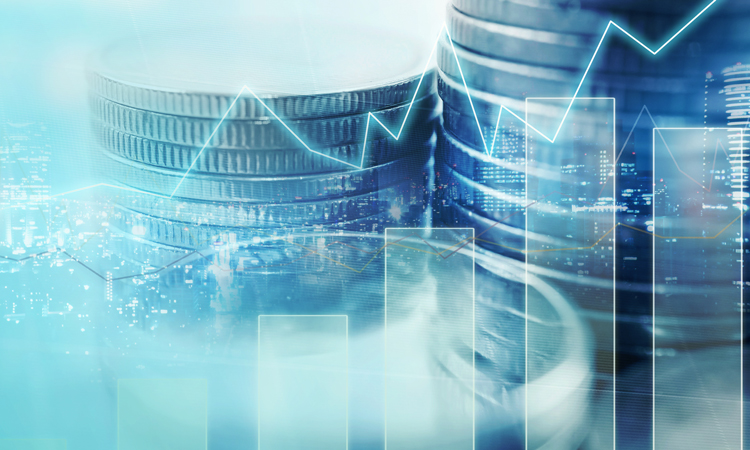 New data from the BioIndustry Association (BIA) and Clarivate shows 2021 was the highest year on record for investments into UK biotech and life sciences companies. £4.5bn was raised in public and private financings, £1.7 billon (60 percent) more than in 2020.

🆕 New #BIAFinanceReport shows £4.5bn was raised in public and private financings by UK #biotech and #lifesciences companies in 2021 📈 60% more than in 2020.

Although venture capital made up a greater proportion of the total raised, it is the number and scale of IPOs that mark out the year as distinctly different to what the UK has seen before, with a remarkable increase from the £244 million raised in 2020. Listings of UK companies on markets on both sides of the Atlantic suggest an ecosystem reaching maturity, and the record-breaking levels of venture investment shows a strong pipeline of companies coming through.

“The UK is a global hub for life sciences, with a world leading academic base, global pharmaceutical players, an increasing manufacturing footprint and a thriving pipeline of innovative SMEs and entrepreneurs,” commented Steve Bates OBE, Chief Executive of the BIA.

“There is an obvious gap that we must plug in the UK’s financing environment. The large fundraises seen in 2021 are largely the result of welcome overseas investment, meaning that significant value creation will also be offshored. History has handed the UK two world-leading sectors: life sciences and finance. A symbiosis should exist between these two, but it does not, yet. There is great opportunity to turbo-charge the UK’s biotech and life sciences sector and capture more of its economic value for the UK by building better connections between the UK’s financial institutions and our innovative scaling businesses.”

George Freeman MP, Minister for Science, Research and Innovation stated: “The UK life science sector has led the world during the pandemic; from sequencing the virus genome to developing the first diagnostics, vaccine, and antivirals; setting up the world’s biggest and fastest ever clinical trial, and now this record-breaking level of investment.

“We value the significant investment that comes from overseas, but we must complement it with the full financial firepower of the City of London so that more companies stay in the UK.”