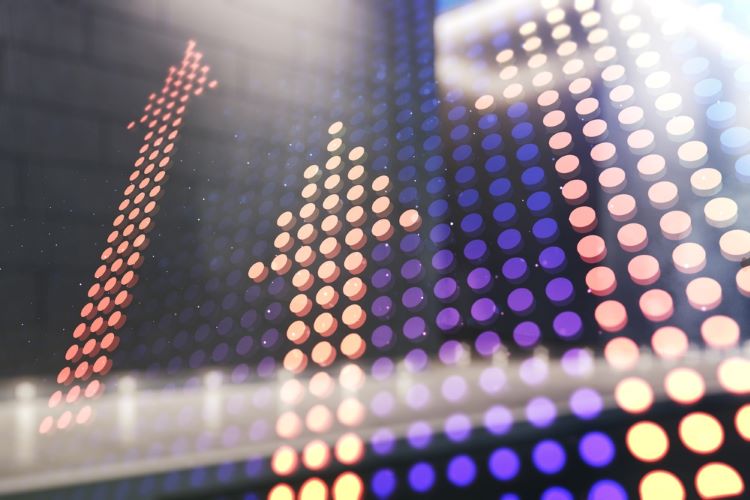 The designation is based on six months of follow-up data from a Phase II study (NCT04649359) evaluating the safety and efficacy of a 76mg weekly (QW) dose of elranatamab, which showed overall response rate (ORR) was 61 percent.

“The FDA’s Breakthrough Designation recognises the potential of elranatamab as an innovative medicine for multiple myeloma (MM) which has relapsed or is refractory to existing treatments,” shared Dr Chris Boshoff, Chief Development Officer for Oncology and Rare Disease at Pfizer Global Product Development.

Researchers estimated the drug’s ability to maintain a response for more than six months was 90.4 percent. The trial included a two-step priming dosing process administered during the first week.

BsAbs are an innovative cancer immunotherapy that bind to and engage two different targets at the same time. One arm binds to specific antigens on cancer cells. The other binds to T-cells, bringing both cell types together. Elranatamab binds to BCMA, highly expressed on the surface of MM cells. It also binds to the CD3 receptor on T-cells. This joining action causes the T-cells to kill myeloma cells.

The investigation noted elranatamab delivered a manageable safety profile. The most common treatment-emergent adverse event (TEAE) was CRS (57.9 percent). The majority were either Grade 1 (43.2 percent) or Grade 2 (14.2 percent).

The study is part of a clinical research programme investigating elranatamab both as monotherapy and in combination with other therapies for newly diagnosed multiple myeloma (NDMM), double-class exposed disease and RRMM.

Elranatamab has been granted Orphan Drug Designation (ODD) by the FDA and the European Medicines Agency (EMA) and Innovative Medicine Designation and the Innovation Passport by the UK Medicines and Healthcare Products Regulatory Agency (MHRA) for MM. For the treatment of RRMM, elranatamab is part of the PRIME scheme and has been given Fast Track Designation.

Updated trial data will be presented at the American Society of Hematology Annual Meeting and Exposition (ASH) in December 2022.