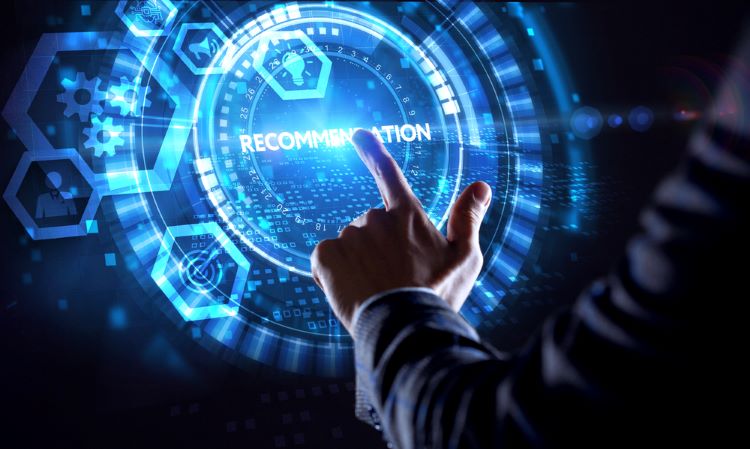 Adults with triple-negative early breast cancer (TNBC) at high risk of recurring or locally advanced spread, could soon be eligible for pembrolizumab (Keytruda) in combination with chemotherapy, to help reduce tumour size before surgery (neoadjuvant therapy) and as a post-surgery treatment (adjuvant treatment), following a recommendation in National Institute for Health and Care Excellence (NICE)’s final draft guidance.

NICE has issued 17 positive pieces of guidance for breast cancer since 2018. In the past four months, three were issued for TNBC.

Evidence shows that administering the drug with chemotherapy before surgery and continuing with pembrolizumab after surgery, improves the chance the cancer will be prevented. It also can delay the possibility of relapse.

The final draft guidance will enable 1,600 patients to be eligible for Keytruda treatment. This positive opinion is important for both the patient and professional community. Triple-negative breast cancer has a higher recurrence compared to other types of breast cancer and is also associated with younger individuals.

Helen Knight, Interim Director of Medicines Evaluation at NICE commented: “TNBC has a relatively poor prognosis and there are few effective treatments compared with other types of the disease. Today’s draft guidance means that we have now recommended three new treatments for routine use in the NHS since June, helping to address this unmet need and giving hope of a longer and a better quality of life to thousands of people.”

NICE expects to publish its final guidance for the medicine in December 2022.

Pembrolizumab plus chemotherapy was seen to reduce the risk of death by 27 percent in metastatic TNBC patients compared to chemotherapy alone in a Phase III trial.

Median overall survival (OS) increased by 6.9 months when Keytruda was used in addition to chemotherapy, compared to just chemotherapy (23 months versus 16.1 months, respectively).

TNBC is an aggressive form of breast cancer. It accounts for a quarter of all deaths. It is estimated 3,200 people in England have the disease.