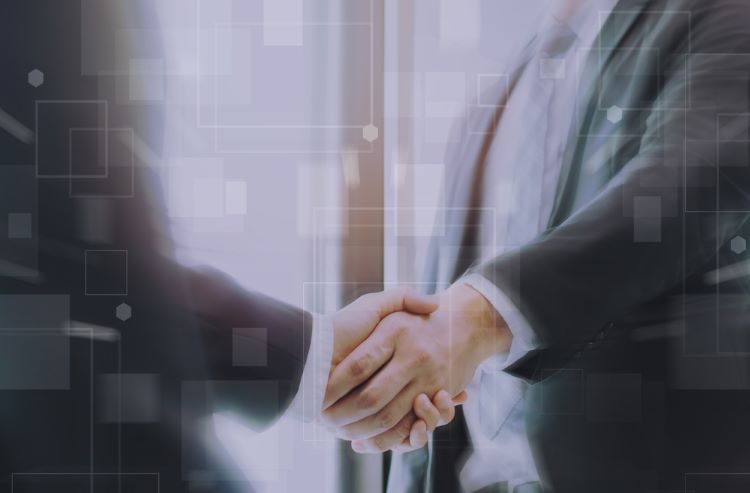 Pharmaceutical company Indivior has announced it will acquire Opiant Pharmaceuticals, Inc. for $145 million in aggregate cost to support the launch of OPNT003, an opioid overdose reversal agent, over a seven-year period.

According to Opiant, OPNT003 acts more quickly and lasts longer when compared with other naloxone-based opioid overdose rescue agents. The drug will support patients in the worsening opioid crisis in the US, driven by the increased prevalence of synthetic opioids, such as fentanyl. It received US Food and Drug Administration (FDA) Fast Track Designation in 2021 and is expected to complete its New Drug Application (NDA) submission in late 2022, with launch in the US expected in the following months.

Indivior believes OPNT003’s potential annual net revenue is between $150 Million to $250 Million. If OPNT003 achieves all four Contingent Value Rights (CVRs) in the acquisition contract, the maximum amount payable by Indivior would be an additional $68 million, approximately.

Under the merger agreement, Indivior will acquire all outstanding shares of Opiant for upfront consideration of $20.00 per share in cash, plus up to $8.00 per share in CVRs that may become payable in the event certain net revenue milestones are achieved by OPNT003.

“We are pleased to have reached an agreement that reflects the great potential [of OPNT003],” commented Dr Roger Crystal, Opiant’s President and Chief Executive Officer.

Crystal added that the collaboration “will enable [Opiant] to leverage Indivior’s expertise to accelerate our mission to create best-in-class medicines for the treatment of substance use disorders and drug overdose.”

Other drugs in Opiant’s development pipeline include OPNT004, a CB-1 antagonist in preclinical development as a potential injectable treatment for acute cannabinoid overdose (ACO).

Pending approvals of customary closing conditions, the companies anticipate to complete the transaction in the first quarter of 2023. The acquisition is expected to be accretive to earnings after the second full year of launch.