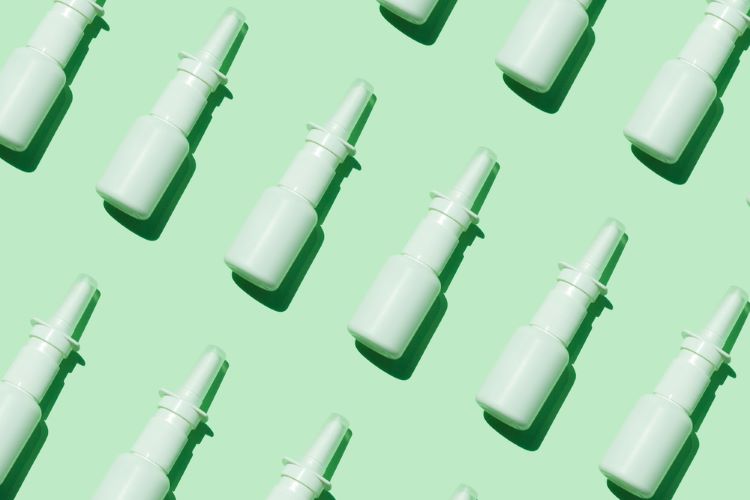 Remission rates continued to rise in both arms after the primary endpoint at Week eight with a considerably larger proportion of patients in remission at Week 32 in the SPRAVATO® arm versus the quetiapine XR arm (55 percent versus 37 percent; p<0.001).

The trial evaluated 676 adults with TRD, randomised to receive either SPRAVATO® (n=336) or quetiapine XR (n=340), both in combination with a continuing SSRI/SNRI. TRD was defined as non-response to at least two consecutive adequately dosed treatments (including the ongoing treatment) during the current depressive episode.

“Achieving remission and remaining relapse free are major milestones in the treatment of depression and are especially challenging in TRD, where patients have not responded to previous therapies,” observed Professor Andreas Reif, Principal Investigator for the ESCAPE-TRD trial and Head of Department, Department of Psychiatry, Psychosomatic Medicine and Psychotherapy at University Hospital Frankfurt, Germany.

Professor Reif added: “The ESCAPE-TRD findings provide further evidence for the use of [the] spray in this difficult-to-treat population and offers hope for the millions of people affected by TRD.”