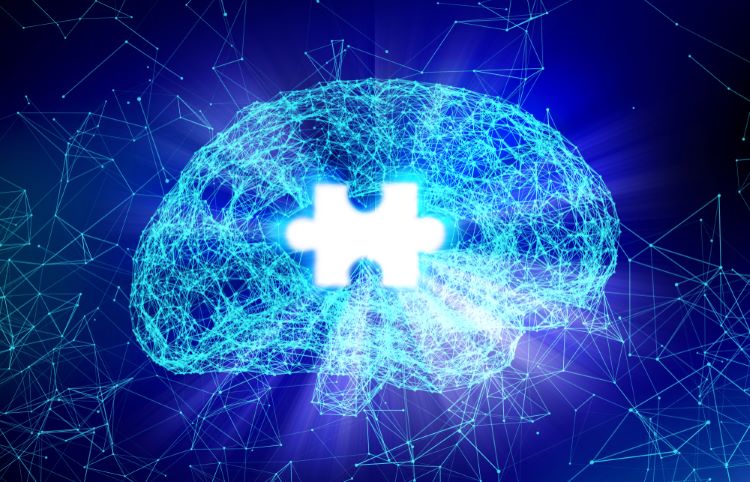 Full study results on Eisai’s pivotal Phase III Alzheimer’s (AD) trial for lecanemab, an anti-amyloid beta (Aβ) protofibril antibody, suggest that the drug could slow the rate of disease progression by 2.5-3.1 years and help people remain in the earlier stages of the disease for longer.

The data has been published in The New England Journal of Medicine (NEJM) and was presented at the 2022 Clinical Trials on Alzheimer’s Disease (CTAD) conference in the US.

The placebo-controlled, double-blind, parallel-group, randomised Phase III study observed 1,795 people with early AD at 235 sites in North America, Europe, and Asia. Participants were randomised 1:1 to receive either placebo or lecanemab 10mg intravenously (IV) biweekly. There were 898 participants in the lecanemab group and 897 in the placebo group. The strategy for randomisation was done according to clinical subgroup, mild cognitive impairment (MCI) due to AD or mild AD (early AD), presence or absence of concomitant approved AD symptomatic medication at baseline (eg, acetylcholinesterase inhibitors, memantine, or both), apolipoprotein (ApoE4) status and geographical region.

The primary endpoint was change from baseline at 18 months in the CDR Sum of Boxes (CDR-SB), the global cognitive and functional scale. The mean change of CDR-SB using this endpoint was 1.21 and 1.66 for lecanemab (n=859) and placebo (n=875) groups, respectively.

As early as six months (difference: -0.17 [95 percent CI: -0.29, -0.05]; P<0.01), and increasing in absolute difference over time across all time points every three months, the treatment showed highly statistically significant changes in CDR-SB from baseline compared to placebo (all p-values are less than 0.01).

Neurodegeneration biomarkers suggested lecanemab improved glial fibrillary acidic protein (GFAP) in plasma, a marker of astrocyte activation, and neurogranin in CSF, a marker of synaptic dysfunction, improved to normal levels by treatment. There was no significant difference in neurofilament light chains in CSF or plasma between lecanemab and placebo.

Dr Howard Fillit, Co-Founder and Chief Science Officer of the Alzheimer’s Drug Discovery Foundation (ADDF) commented: “The results [are] welcome news for the millions of patients and families living with Alzheimer’s… But this is only a start… We have a lot of ground to cover to get from the 27 percent slowing lecanemab offers to our goal of slowing cognitive decline by 100 percent.”