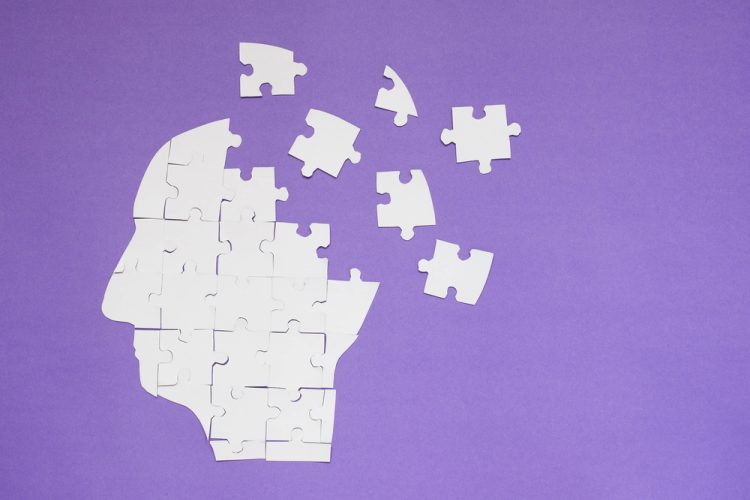 The trial (NCT03887455) studied 1,795 participants in Japan, the US, Europe and China, comparing lecanemab administered twice a week in a dose of 10 mg/kg to placebo. Participants were given placebo or lecanemab in a ratio of 1:1. Six months into the study, all key secondary endpoints were met with highly statistically significant results compared with placebo (p<0.01).

“We are very excited about the great lecanemab Phase III results in early Alzheimer’s disease announced by our partner Eisai today. It brings hope to millions of people around the world who are fighting Alzheimer’s disease every day. This is a huge accomplishment by our employees and our partner Eisai who have worked tirelessly for almost two decades to make this project a success. We are proud that our founder Lars Lannfelt’s discoveries has the potential to fundamentally improve the treatment of Alzheimer’s disease, where there currently are very limited options,” described BioArctic’s CEO Gunilla Osswald.

Eisai aims for US approval of the data by early 2023. The study results will show the findings at the Clinical Trials on Alzheimer’s Disease conference (CTAD) in November.