Posted: 13 May 2021 | Hannah Balfour (European Pharmaceutical Review) | No comments yet

The trial of DSP-0038, an Alzheimer’s disease psychosis drug designed using artificial intelligence, will assess its ability to improve the behavioural and psychological symptoms of dementia. 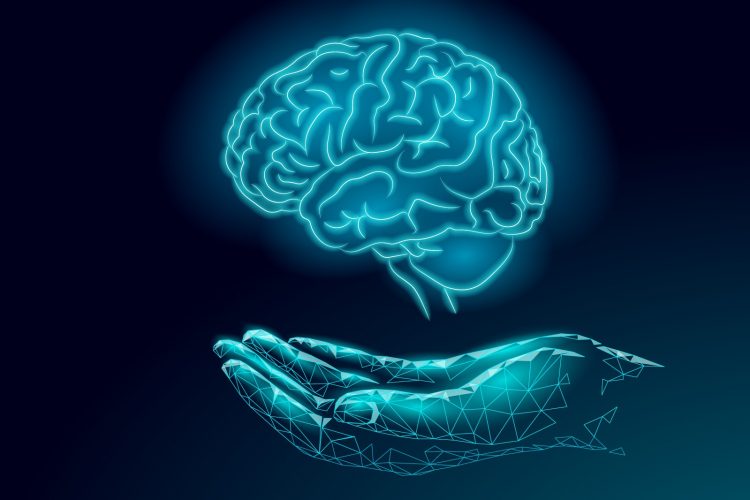 The world’s first Alzheimer’s disease (AD) drug candidate designed by artificial intelligence (AI) will soon enter a first-in-human Phase I clinical trial in the US. The study will assess whether DSP-0038 has improved antipsychotic effects in patients with AD psychosis and evaluate if it can improve the behavioural and psychological symptoms of dementia, including agitation, aggression, anxiety and depression.

DSP-0038 is the third molecule created using Exscientia Ltd’s AI technologies and the second molecule to enter trials from the company’s partnership with Sumitomo Dainippon Pharma. The two other compounds are DSP-1181, developed in collaboration with Sumitomo and entered trials to treat obsessive-compulsive disorder in 2020, and EXS-21546, an immuno-oncology agent which began trials earlier this year.

Joint research between Exscientia and Sumitomo Dainippon Pharma designed DSP-0038 to be a single small molecule that exhibits high potency as an antagonist for the 5-HT2A receptor and agonist for the 5-HT1A receptor, whilst selectively avoiding similar receptors and unwanted targets, such as the dopamine D2 receptor. According to Exscientia, designing selective molecules with dual targets continues to be a major challenge for conventional drug discovery, particularly for psychiatric indications which require exceptional selectivity to avoid off-target effects. It stated that the successful design of DSP-0038 demonstrates how AI can be used to design selective molecules with dual activity.

In the trial, to be run by initiated by Sumitomo Dainippon Pharma, DSP-0038 will be assessed for improved antipsychotic effects associated with AD psychosis, as well as improvements in behavioural and psychological symptoms of dementia which include agitation, aggression, anxiety and depression.

Toru Kimura, Representative Director, Executive Vice President and Chief Scientific Officer of Sumitomo Dainippon Pharma, commented: “We have been impressed by the outstanding productivity of Exscientia’s AI technologies.  The combination of Exscientia’s AI with our company’s deep experience in monoamine G-protein coupled receptor (GPCR) drug discovery has now led to two molecules reaching our clinical pipeline from this collaboration.”

Andrew Hopkins, Chief Executive Officer of Exscientia, added: “This is further validation that our AI platform can turn complex biological challenges into high-quality clinical candidates quickly.  To have what we believe to be the world’s first three clinical molecules created using AI arising from our own platform – two with Sumitomo Dainippon Pharma – is a wonderful achievement. We hope that through the creation of DSP-0038 improved treatments for Alzheimer’s disease psychosis will be realised.”