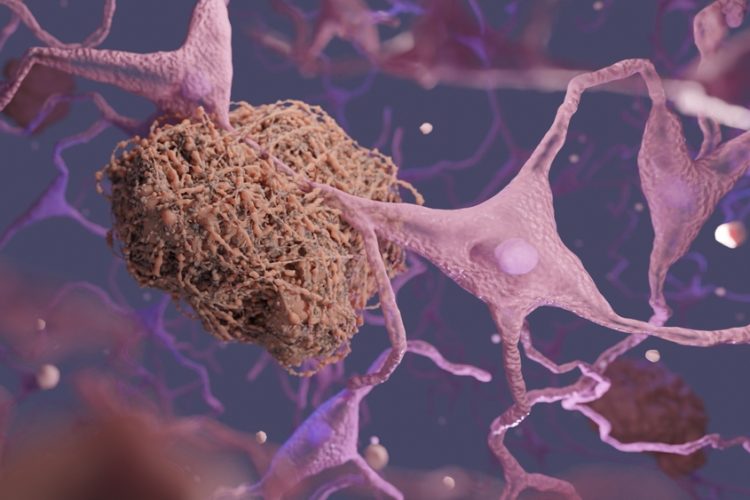 A Phase III trial evaluating TauRx Therapeutics’ oral drug hydromethylthionine mesylate (HMTM), a tau aggression inhibitor, showed the medication continued to improve cognition over a pre-treatment baseline in patients with early Alzheimer’s for the first time. It has potential to become the first DMT targeting tau to be approved for the condition, stated Pippa Salter, Senior Neurology Analyst at GlobalData.

TauRx revealed that since the disease-modifying therapy (DMT) crosses the blood-brain barrier to target the source of disruption to tau proteins, the therapy is projected to better treat the condition compared to traditional to amyloid-targeting drugs. Salter asserted this is important because “…DMTs can stop or even reverse Alzheimer’s.”

Executive Chairman and cofounder of TauRx, Professor Claude Wischik commented: “The availability of an accessible oral treatment which does not require expensive monitoring enables clinical intervention before the onset of the cognitive and functional decline.” This is especially promising as research shows that tau pathology can start from 20 years prior to a patient becoming symptomatic.

The study examined how 598 patients were affected by a 16mg daily dose of HMTM compared with a 4mg dose of methylthioninium chloride (MTC) given twice a week. The safety data from the trial was consistent with earlier trial data.

Many scientists advocate for the amyloid hypothesis, according to GlobalData. The theory considers that the disease is caused primary by defects in the build up and clearance of beta-amyloid (key peptides found in amyloid plaques that develop in an individual’s brain). However, finding suitable candidates for amyloid-targeting drugs is challenging. The industry now has its sights set on anti-tau therapies to provide answers.

Trial results demonstrated HMTM poses no risk of amyloid related imaging abnormalities (ARIAs). This is promising when side effects such as ARIAs are often detected in magnetic resonance imaging brain scans of patients who are given the antibodies.

TauRx intends to submit its anti-tau therapy for regulatory approval in the US and Canada in 2023.

If the drug is approved, GlobalData estimates that global sales for HMTM will reach $127 million by 2030.

Alzheimer’s drug Aduhelm™ authorised in US under accelerated approval…