A large patient population and limited treatment options are expected to expand the Alzheimer’s therapeutics market at a CAGR of 9.3 percent, suggested a report. 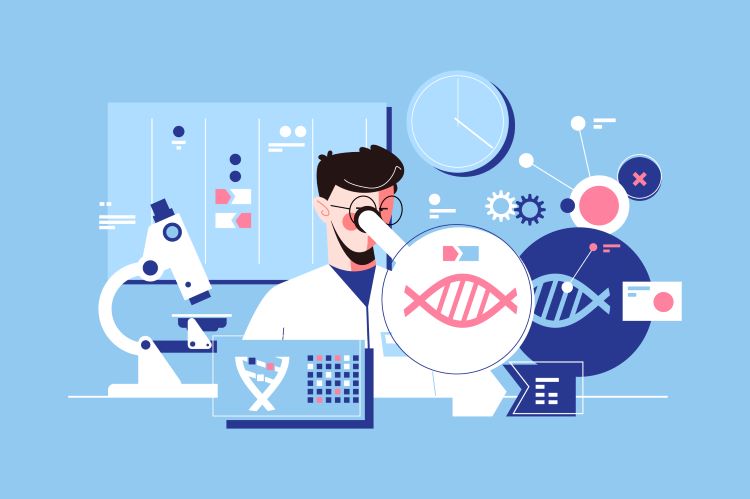 According to a report by Future Market Insights (FMI), the global Alzheimer’s therapeutics market is expected to grow at a compound annual growth rate (CAGR) of 9.3 percent, and driven largely by collaboration of existing players, reach $6.8 billion by 2032.

The report predicted the Alzheimer’s therapeutics market will reach $2.8 billion worldwide in 2022.

In 2015, Alzheimer’s Therapeutics International found there was an estimated 46.8 million people worldwide living with dementia and is further expected to grow in future. Thus, there is an increase in the demand for Alzheimer’s therapies worldwide, the report showed.

FMI stated drug manufacturers have been unable to validate the significant clinical benefits of treatment for numerous new compounds due to strict regulations. The report noted that the identification of the primary reasons and mechanisms involved in Alzheimer’s therapeutics is limited, signifying the importance of developing innovation in the sector.

The research segmented the market regionally as North America, Europe, Asia Pacific, Latin America, Middle East & Africa and the Rest of the World. North America was observed to be the largest market for Alzheimer’s therapeutics due to the increasing prevalence therapies required for the rising ageing population, and extensive technological advancements of Alzheimer’s therapeutics in the region.

According to Alzheimer’s Therapeutics International in 2015, 58 percent of people with dementia live in developing countries, but by 2050 this will rise to 68 percent. The fastest growth in the elderly population is taking place in China, India, and their south Asian and western Pacific region.

According to World Alzheimer Report in 2015, regional estimations of dementia prevalence in people aged 60 years and over vary from 4.6 percent in Central Europe to 8.7 percent in North Africa and the Middle East, however, all other regional estimates fall between 5.6 percent and 7.6 percent.

In the report, the market for therapeutics included biomarkers, cholinesterase inhibitors and N-methyl-D-aspartate (NMDA) receptor antagonists.

The report described that biomarkers reduce risks related to drug development and add value to the selection of the most optimal drug candidates for large and expensive Phase III clinical trials.

FMI indicated the key manufacturers operating in the market are: