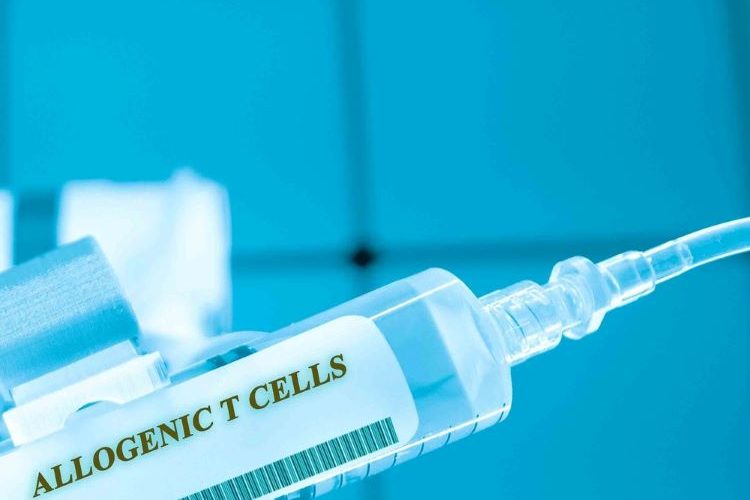 Fifty five of 58 patients (95 percent) had responses to posoleucel within six weeks of infusion, and the amount of circulating virus was reduced by an average of 97 percent in these patients.

Dr Bilal Omer is the study’s senior author, a paediatric hematologist-oncologist at Texas Children’s Hospital, and an Assistant Professor of pediatrics and member of the Dan L Duncan Comprehensive Cancer Center at Baylor College of Medicine.

He shared his observation from the study: “posoleucel could be administered within 24 hours in some cases, with symptom resolution in a matter of days in some patients,” noted Dr Omer. “It was quite impressive how quickly patients could be treated.”

Patients with blood cancers and other hematologic disorders can be treated with allo-SCT. This is a procedure in which the patient’s stem cells are replaced by those from a donor.

These patients are highly susceptible to viral infections that can lead to significant morbidity and mortality, explained Dr Thomas Pfeiffer, first author of the study and Assistant Professor of paediatrics at Washington University School of Medicine in St. Louis.

In the study, responses against the viruses using posoleucel were as follows:

The single-arm Phase II clinical trial evaluated the safety and efficacy of posoleucel. The adult and paediatric patients who had undergone allo-SCT to treat cancers or other diseases of the blood and had infections of at least one of the six viruses listed.

Among the 12 patients who had more than one viral infection, 10 patients (83 percent) had a response against the viruses with which they were infected.

No patients experienced cytokine release syndrome (CRS). Thirteen patients (22 percent) reported acute graft-versus-host disease (GvHD); however, only four of these cases were considered de novo cases. The most common GvHD symptoms were skin flares, which were successfully treated in the majority of cases.

The study was published in Clinical Cancer Research.