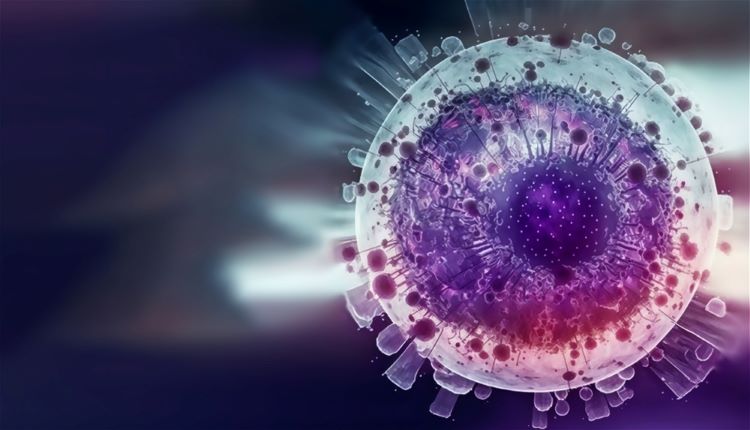 Stéphane Bancel, Moderna’s Chief Executive Officer observed that the results represent an important step forward in preventing lower respiratory tract disease (RSV-LRTD) in adults over 60 years old. She shared: “Respiratory diseases are a major public health priority given they… are a leading cause of hospitalisation.”

mRNA-1345 is an investigational RSV vaccine. It consists of a single mRNA sequence encoding for a stabilised prefusion F glycoprotein. It uses the same lipid nanoparticles (LNPs) as in the Moderna COVID-19 vaccines. The F glycoprotein is on the surface of the virus and is required for infection by helping the virus to enter host cells. It exists in two states, prefusion and postfusion. The prefusion conformation is a significant target of potent neutralising antibodies and is highly conserved across both RSV-A and RSV-B subtypes.

ConquerRSV is a randomised, double-blind, placebo-controlled study. Approximately 37,000 adults 60 years or older were enrolled from 22 countries, including the US. The primary efficacy endpoints for the mRNA vaccine were based on RSV-LRTD defined as either two or more symptoms, or three or more symptoms of disease.

The interim analysis was based on data that showed:

The trial showed the mRNA vaccine was well tolerated with no safety concerns identified. Safety and tolerability will continue to be followed in this ongoing study. To date, most solicited adverse reactions were mild or moderate. The most commonly reported solicited adverse reactions in the mRNA-1345 group were injection site pain, fatigue, headache, myalgia, and arthralgia.

“This trial will help to understand the role of severe acute respiratory infections in older adult populations and inform the future implementation of vaccines in adults in lower-resource areas,” stated Abdullah Baqui, a principal investigator for the study sites in Bangladesh and Professor of the Department of International Health, Director, International Center for Maternal and Newborn Health, Johns Hopkins Bloomberg School of Public Health, Johns Hopkins University.

Based on the study results, Moderna intends to submit for regulatory approval in the first half of 2023. Moderna will submit the data for peer-reviewed publication and present it at an upcoming scientific meeting.