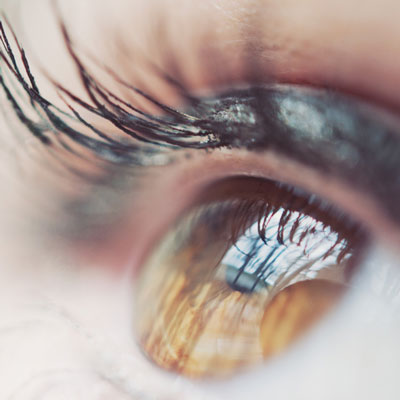 pSivida has announced positive top-line results from a Phase II investigator-sponsored study of Medidur for uveitis affecting the posterior of the eye (posterior, intermediate and pan-uveitis). 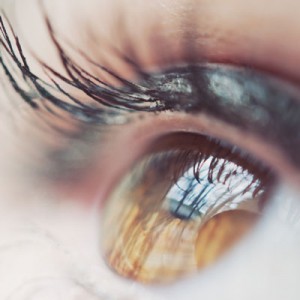 Dr Glenn J. Jaffe, Robert Machemer Professor of Ophthalmology at Duke University School of Medicine in Durham, NC, presented the top line results during an oral abstract session at the American Society of Retina Specialists in Vienna, Austria, reporting a statistically significant reduction in recurrence of uveitis and a statistically significant improvement in visual acuity in eyes treated with Medidur.

In the three-year, ongoing study, 11 participants with recurrent non-infectious intermediate, posterior or pan uveitis were randomised to receive a masked low or a high dose of Medidur. (pSivida is studying only the low dose of Medidur in its Phase III clinical trials.) Fellow eyes with uveitis were treated with standard of care, which included steroid eye drops.

The most common adverse event in study eyes was elevated intraocular pressure (IOP). Through the last follow-up visit reported, three study eyes developed elevated IOP and were treated with eye drops, with filtering procedures subsequently performed in two of these eyes. However, those two eyes still gained an average of over 25 letters from baseline at the last observation. The study remains masked as to the dosage so results cannot yet be separated for the low and high doses of Medidur.

pSivida recently announced that at three months in its first Phase III trial, which is testing only the low dose of Medidur, only 4% more study eyes experienced elevated IOP than the fellow non-study eyes. Initial IOP elevation is an indication of the likelihood of subsequent clinically significant IOP increases. The minimal difference observed in elevated IOP in the assessment suggests highly favourable results for a key safety measure of the trial, the number of eyes that develop clinically significant increases in IOP within 12 months of receiving Medidur relative to control eyes.

“The results in Dr Jaffe’s study are very dramatic. The efficacy of Medidur in controlling uveitis and restoring visual acuity was spectacular. At the extreme, in addition to completely arresting any recurrence of uveitis, Medidur restored vision to two eyes that were legally blind at baseline, improving from 20:400 to 20:25 and from 20:500 to 20:40 at the last follow-up visit. We look forward to the unmasking of the data to view the results for the low dose of Medidur we are studying,” said Dr. Paul Ashton, President and Chief Executive Officer of pSivida Corp.