Lilly discontinues development of evacetrapib due to insufficient efficacy 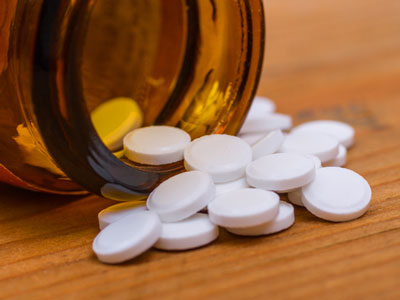 Lilly and the ACCELERATE study’s academic leadership have accepted the recommendation of the independent data monitoring committee to terminate the Phase 3 trial of evacetrapib due to insufficient efficacy. 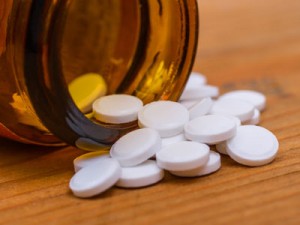 Lilly has said that it will discontinue development of evacetrapib for the treatment of high-risk atherosclerotic cardiovascular disease and will now conclude other studies in the programme.

The independent data monitoring committee based its recommendation on data from periodic data reviews, which suggested there was a low probability the study would achieve its primary endpoint based on results to date. The study is not being stopped for safety findings.

“We’re obviously disappointed in this outcome, as we hoped that evacetrapib would offer an advance in treatment for people with high-risk cardiovascular disease. We’ll be working with investigators to appropriately conclude these trials,” said David Ricks, Lilly senior vice president and president of Lilly Bio-Medicines. “We remain confident in our pipeline as we prepare for launches in other therapeutic areas with significant unmet needs.”

“This unfortunate outcome for evacetrapib does not change our ability to generate long-term growth,” said Derica Rice, Lilly executive vice president and chief financial officer.  “Our recent string of positive data-readouts and our strong pipeline position us to grow revenue and expand margins through the remainder of this decade.”

The decision to discontinue development of evacetrapib is expected to result in a fourth-quarter charge to research and development expense of up to $90 million (pre-tax), or approximately $0.05 per share (after-tax).