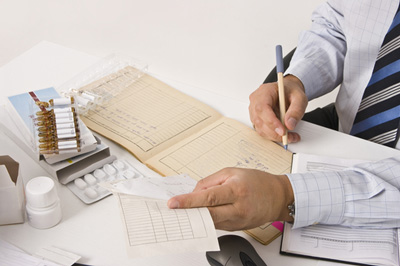 A new study has found that information on clinical trials for drugs approved by the US Food and Drug Administration (FDA) varies widely among some of the world’s largest drug companies. 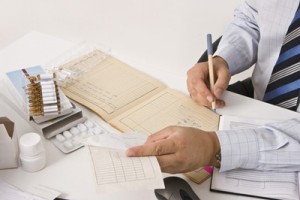 “Selectively disclosing trial information can distort the medical evidence and challenge the abilities of physicians, prescription guideline writers, payers, and formulary decision-makers to recommend and provide the right drugs for the right patients,” said Jennifer Miller, PhD, an assistant professor of medical ethics in the Department of Population Health at NYU Langone, and President of Bioethics International. She led the study, along with researchers from Harvard and Yale Universities.

Only 75% of trials per drug were properly registered

Almost half of all reviewed drugs had at least one undisclosed Phase II or III trial. In addition, the investigators found that only 57% of trials per drug were properly registered; only 20% of final results were reported on ClinicalTrials.gov; only 56% were published in academic journals; and, only 65% were published or had their results reported in some meaningful way.

The investigators examined publicly available information for all drugs approved by the FDA in 2012 that were sponsored by the 20 pharmaceutical companies with the highest market value. They identified 15 drugs from 10 companies with more than 318 associated clinical trials involving 99,599 research subjects.

Information was gathered from a variety of publicly available documents, including [email protected], a publicly accessible database containing records of drug approvals and medical and scientific reviews of approved drugs; ClinicalTrials.gov; and journals indexed in Medline.

To aid in their evaluation and reform strategy, the researchers created a “Good Pharma Scorecard,” which consisted of five critical elements of transparency for new drugs, including if the trials were publicly registered, if they were reported in ClinicalTrials.gov after FDA approval and if there was adherence with ethics standards established by the World Medical Association’s Declaration of Helsinki, the cornerstone document on human research ethics, among others.

“Conducting transparency performance audits for new drugs hopefully will incentivise pharmaceutical companies to improve behaviours, give more publicity to best practices, and support the government’s monitoring capabilities,” Dr Miller said. “The scorecard and rankings have the potential to benefit consumers by helping assure the integrity and completeness of clinical trial information. Full transparency of clinical trials would also strengthen the protection of human research subjects by avoiding their unknowing recruitment into already failed experiments.”

Dr. Miller and her team will publish the Good Pharma Scorecard annually, ranking each new group of FDA approved drugs going forward. A ranking of 2015 approved drugs and their sponsors will be released in 2016.