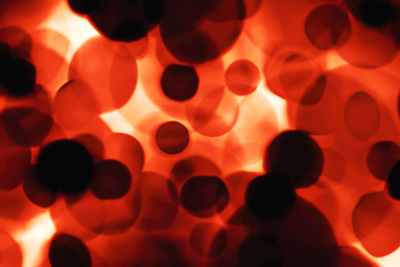 Swedish Orphan Biovitrum AB (Sobi) and Biogen have announced that the European Commission has approved Elocta (rFVIIIFc) for the treatment of haemophilia A. 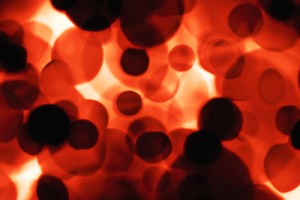 Elocta, a recombinant factor VIII Fc fusion protein with an extended half-life, will be the first haemophilia A treatment in the EU to offer prolonged protection against bleeding episodes with prophylactic injections every three to five days.

“The EC’s approval of Elocta is an important milestone for Sobi, and we hope, the haemophilia community in the UK & Ireland, offering the potential to improve the care of people with haemophilia A,” said Neil Dugdale, General Manager Sobi, UK & Ireland. “Our focus is now to ensure timely and sustainable access to Elocta for people living with haemophilia A.”

John Pasi, Professor of Haemostasis and Thrombosis, at Barts and the London, Queen Mary, University of London said, “This signifies a real milestone for haemophilia care in UK and Ireland – the beginning of the next generation of therapy for haemophilia A. We can potentially improve care for our patients, both protecting against bleeding and also tailoring treatment to the individual.  As a clinician it’s hugely encouraging to see such positive developments in the treatment options we have at our disposal.”