In a small trial, where healthy adult volunteers were given a course of ebselen, the results showed that ebselen had similar effects on the brain to lithium… 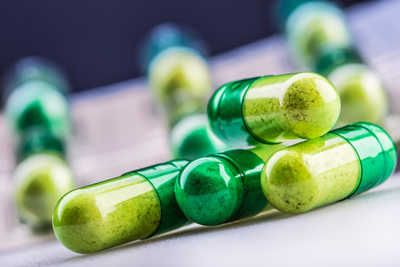 A team of scientists from the University of Oxford may have found a new role for a drug that was destined for the scrap heap, ebselen, in treating bipolar disorder. 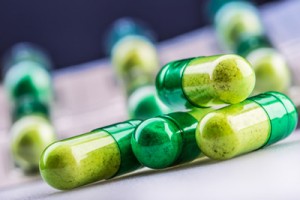 The team used a database of ‘failed’ drugs, found to be safe but ineffective for their proposed use, to identify ebselen as a possible alternative to lithium, the main treatment for people who are bipolar.

Ebselen was under development as a treatment for stroke, but was abandoned in the final phase of clinical trials. However, those trials proved that the drug was safe for use in humans. Initial tests of ebselen as a treatment for bipolar disorder were carried out in mice. That research, reported in early 2014, found that results were promising, so the researchers were able to use the existing safety information to fast track an initial trial of the drug in humans.

Ebselen has similar effects on the brain to lithium

Dr Grant Churchill explained: “Lithium has been used for over 60 years and remains the most effective treatment for bipolar disorder, but suffers from toxicity and has many side effects. It is toxic at only twice the right dose and can cause weight gain and thirst. Long-term lithium use can lead to kidney damage. The side effects also encourage people to stop taking it, which means they can relapse.

“An alternative treatment that has fewer side effects would be safer and would likely have a lower rate of people stopping taking their prescribed drug. Lower toxicity also means fewer medical appointments to get the dose right and fewer visits to monitor for side effects.”

In a small trial, healthy adult volunteers were given a course of ebselen. They carried out a number of tests of brain function, provided blood samples and also went through an MRI scan .

The results showed that ebselen had similar effects on the brain to lithium. The next stage will be a full clinical trial to test the effectiveness of ebselen as a treatment. The researchers have obtained funding from the Stanley Medical Research Institute in the United States to conduct a ‘proof of concept’ study for ebselen in patients with bipolar disorder. It is hoped that the study will start in 2016.