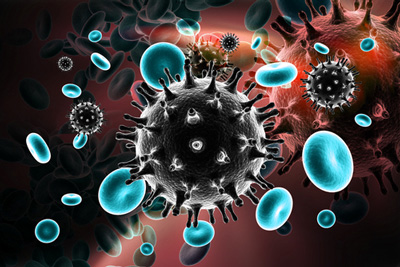 Merck, known as MSD outside the United States and Canada, has announced top-line results from its Phase III trial, ONCEMRK.

ONCEMRK is evaluating an investigational once-daily formulation of Isentress (raltegravir), known as raltegravir 600 mg (to be given as 2 x 600 mg once-daily), for previously untreated HIV-1 infected adults. The study met its primary efficacy endpoint: 1200 mg raltegravir (given as 2 x 600 mg once-daily) was statistically non-inferior to the marketed formulation approved dose of Isentress 400 mg twice-daily, each in combination therapy with Truvada, as assessed by the proportion of patients achieving HIV-1 RNA <40 copies/mL at Week 48. In addition, the secondary endpoints of tolerability and immunologic efficacy were comparable. Later this year, Merck says it plans to present detailed findings of the study at an upcoming scientific conference, and to submit applications for licensure to the U.S. Food and Drug Administration and the European Medicines Agency for this investigational new formulation.

Isentress is indicated twice-daily in combination with other antiretroviral agents for the treatment of HIV-1 infection in patients 4 weeks of age and older. The use of other active agents with Isentress is associated with a greater likelihood of treatment response.

“Merck has never wavered in our commitment to develop meaningful therapeutic options for people with HIV-1 infection,” said Dr. Eliav Barr, vice president clinical development, infectious diseases, Merck Research Laboratories. “We are pleased that this study has met its primary endpoint and look forward to presenting the data at a future congress.”