FREE WEBINAR: Rapid sterility testing for ATMPs
Learn about the latest in microbiological monitoring tools in this free webinar!
Hear from industry leaders in our upcoming live webinars – reserve your place today!
Free membership: sign up today to access all of our exclusive content
Download your complimentary copy of our latest digital journal
Advertorial 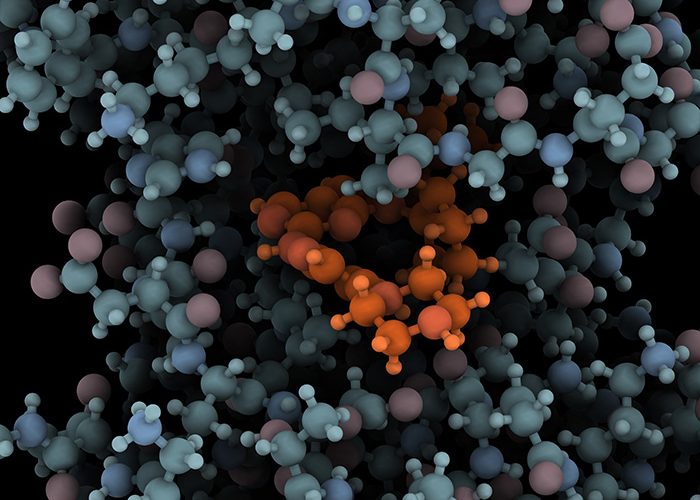 DiscoverX Corporation, the leading supplier of innovative cell-based assays and services for drug discovery and development, announced its partnership with the Structural Genomics Consortium (SGC), a public-private organization established in 2003, to develop selective and potent chemical probes for the unexplored human kinome and to promote open sharing of these probes with the scientific community.

Even though more than 30 kinase inhibitors have been approved for the treatment of human disease since the turn of the century, 85% of human kinases are poorly studied and their role in human biology unknown. The SGC is committed to the design, synthesis and open sharing of kinase inhibitors for the understudied kinases.

Tim Willson Ph.D., chief scientist at the UNC site of the SGC commented: “We are excited to partner with DiscoverX and their KINOMEscan technology, which will define the selectivity profiles of the chemical probes we are developing in the SGC. The work performed by DiscoverX will enable the SGC to assemble and share with the scientific community an additional collection of 600 inhibitors together with their chemical structures and full kinase selectivity profiles (PKIS2).”

DiscoverX is the leading provider of KINOMEscan® kinase screening services and has successfully partnered with multiple organizations to bring kinase inhibitor programs into the clinic. Todd R. Nelson Ph.D., CEO of DiscoverX, stated: “With over 30 approved kinase inhibitor drugs on the market, kinases are a proven target class for drug discovery. Despite this success, only a small fraction of the kinases in the human genome have been explored primarily due to the limited availability of chemical probes. This is a fact we hope to change through our collaboration with the SGC.”

With over 500 members, the kinase family of enzymes provides a tremendous opportunity for drug discovery. Development of chemical probes to interrogate this important family of proteins is a critical step to better understand the roles they play in human disease.

Justin Mika, General Manager of DiscoverX, stated: “Our partnership will allow the SGC to leverage the value of the DiscoverX KINOMEscan platform, in an open source manner, to generate important data on hundreds of kinases for the development of novel therapies.”