NICE says ‘no’ to talimogene laherparepvec in melanoma 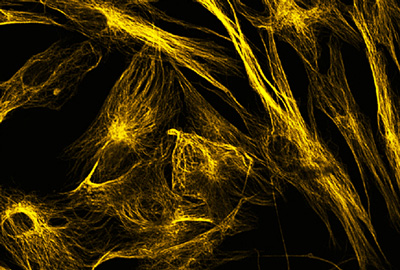 The National Institute for Health and Care Excellence (NICE) has issued draft guidance not recommending Amgen’s Imlygic (talimogene laherparepvec) as an option for people with melanoma that has spread and can’t be surgically removed.

Commenting on the announcement, Professor Carole Longson MBE, Director of the Centre for Health Technology Evaluation at NICE, said: “Up until very recently the treatments available for advanced melanoma were very limited and in some cases restricted to palliative care. Talimogene laherparepvec represents an innovative approach to the treatment of the disease.

“The committee heard from the patient and clinical experts that because the drug has fewer side effects than other drugs for advanced melanoma, it would be particularly valuable to some people with this condition.

“However, the committee concluded that there was not enough evidence to be able to say whether talimogene laherparepvec is as clinically effective as other drugs used to treat advanced melanoma. Given the uncertainty about its effect on overall survival compared with these drugs it was not possible to recommend talimogene laherparepvec as a cost-effective use of NHS resources.”

NICE recently made recommendations for other therapies in melanoma

Consultees, including the company, healthcare professionals and members of the public have until 13 April to comment on the preliminary guidance. Comments received during this consultation will be fully considered by the Committee at its meeting on 19 April and following this meeting the next draft guidance will be issued.