In a three year trial, individuals treated with Saxenda lost more weight (6.1%) than those treated with placebo (1.9%)… 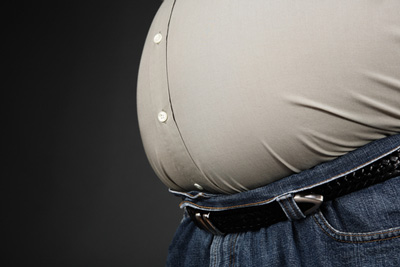 Novo Nordisk has presented new data from the three-year part of the Phase IIIa SCALE Obesity and Prediabetes trial at ENDO 2016.

In the three-year part of the trial, data demonstrated that 160 weeks of treatment with Saxenda (liraglutide 3 mg) in combination with a reduced-calorie diet and increased physical activity resulted in significant improvements in cardiometabolic risk factors (such as blood pressure and cholesterol) compared with placebo (reduced-calorie diet and increased physical activity alone).

Commenting on the results, Dr Ken Fujioka, Scripps Clinic, San Diego, California, US and a SCALE clinical trial investigator, said: “We know that weight loss of as little as 5 to 10% in people with obesity can have an impact on cardiometabolic risk factors. This is currently the longest weight-management trial with Saxenda, and the observed improvements in blood pressure, lipids and waist circumference at three years are encouraging.”

The SCALE Obesity and Prediabetes trial met its primary endpoint

In addition, the three-year part of the SCALE Obesity and Prediabetes trial met its primary endpoint, demonstrating that continued treatment over three years with Saxenda, in combination with a reduced-calorie diet and increased physical activity, delayed the onset of type 2 diabetes compared with placebo.