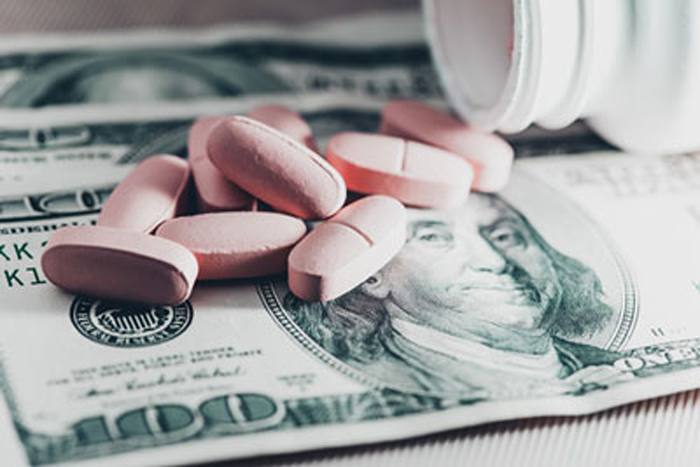 Research and Markets has announced the addition of the “Benign Prostatic Hypertrophy Forecast in 17 Major Markets 2016-2026” report to their offering.

Benign Prostatic Hypertrophy (BPH) is a noncancerous (benign) enlargement of the prostate gland that can make urination difficult. The precise cause is not known but most likely involves changes caused by hormones, including testosterone and especially androgen dihydrotestosterone.

The prostate enlarges over time and is regarded as a normal aging process, with BPH being found to be common in males over the age of 60. However, if it is left untreated symptoms may worsen and the risks of urinary tract infections (UTIs) and acute urinary retention becomes higher and may require corrective surgery.

Several of the main symptoms and co-morbidities of BPH have been quantified and presented alongside the overall prevalence figures. These sub-populations within the main disease are also included at a country level across the 10-year forecast snapshot.

Main symptoms and co-morbidities for BPH include: