AstraZeneca and Lilly have announced that AMARANTH, a Phase II/III study of AZD3293 will continue into Phase III of the Phase II/III seamless trial… 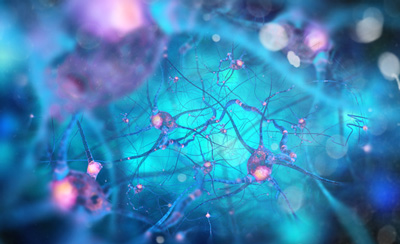 AstraZeneca and Lilly have announced that AMARANTH, a Phase II/III study of AZD3293 will continue into Phase III of the Phase II/III seamless trial.

Commenting on the continuation of the trial, Menelas Pangalos, Executive Vice President, IMED Biotech Unit, AstraZeneca, said: “Alzheimer’s disease remains one of the biggest challenges facing medical science today. BACE inhibitors have the potential to target one of the key drivers of disease progression and we are delighted that our combined efforts have resulted in the development of AZD3293 moving into the next phase of study. Disease modifying approaches, such as this, have the potential to transform the treatment of Alzheimer’s disease and help patients in this area of large unmet medical need.”

Phyllis Ferrell, vice president and global development leader for Alzheimer’s disease at Lilly, said: “This is an important and meaningful step forward on the path to better understand the Alzheimer’s puzzle. We’d like to thank the AMARANTH participants and the trial investigators for taking part in this important study and thank our colleagues at AstraZeneca for their partnership.”

AZD3293 to be assessed in people with mild Alzheimer’s dementia

AstraZeneca and Lilly have also announced the planned initiation of a new Phase III trial for AZD3293. The trial, named DAYBREAK, will study the safety and efficacy of AZD3293 in people with mild Alzheimer’s dementia. DAYBREAK will begin enrolling participants in the third quarter of 2016.