Early response to Saxenda results in improvement in weight loss 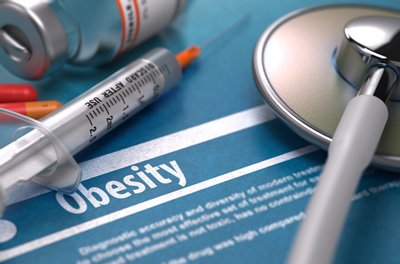 In the Phase IIIa SCALE trial, adults with prediabetes and obesity or who were overweight with comorbidities were randomised to receive Saxenda or placebo for 160 weeks, both as an adjunct to a reduced-calorie diet and increased physical activity. People treated with Saxenda who lost 5% or more of their body weight at 16 weeks (classified as ‘early responders’) demonstrated greater weight loss and improvements in cardiometabolic risk factors at week 160 compared with those who lost less than 5% of their body weight at 16 weeks (‘early non-responders’).

Commenting on the data, Professor Sten Madsbad, Clinical Professor at the University of Copenhagen and SCALE clinical trial investigator, said: “These findings demonstrate the predictive nature of an early response to treatment, which is important information that clinicians can use to identify those who are most likely to experience long-term benefits with Saxenda. It is also encouraging that we continue to see benefits in addition to weight loss experienced with Saxenda, including improvements in cardiometabolic risk factors and glycaemic status for people completing the trial.”

Genomic sequencing is a potential key to precision medicine for cancer