Daratumumab, in combination with bortezomib and dexamethasone, demonstrated a 61% reduction in the risk of disease progression or death… 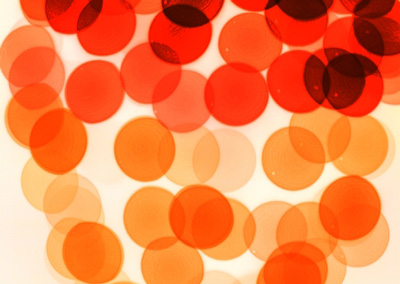 Data from the Phase III MMY3004 (CASTOR) clinical trial show Janssen’s immunotherapy daratumumab (Darzalex) in combination with a standard of care therapy, bortezomib (a proteasome inhibitor [PI]) and dexamethasone (a corticosteroid), demonstrated a 61% reduction in the risk of disease progression or death (progression-free survival, or PFS) compared to bortezomib and dexamethasone alone in patients with multiple myeloma who received a median of two prior lines of therapy.

The combination therapy also significantly increased the overall response rate (ORR) [83 percent vs. 63 percent]. The median PFS in the daratumumab arm has not been reached, compared with a median PFS of 7.16 months for patients who received bortezomib and dexamethasone alone.

Commenting on the data, Antonio Palumbo, M.D., Myeloma Unit Chief, Department of Oncology, Division of Haematology, University of Torino, Italy, said: “We saw clinically meaningful improvements in progression-free survival and overall response rates with daratumumab when combined with standard of care. These compelling Phase III results demonstrate that a regimen built on daratumumab deepens clinical responses and help to underscore its potential for multiple myeloma patients who have been previously treated.”

In addition to meeting the primary endpoint of improved PFS at a median follow-up of 7.4 months and significantly increasing the ORR compared to bortezomib and dexamethasone alone, the combination therapy doubled rates of complete response (CR) or better [19 percent vs. 9 percent], including doubling rates of very good partial response (VGPR) [59 percent vs. 29 percent]. The median PFS has not been reached, compared with a median PFS of 7.16 months for patients who received bortezomib and dexamethasone alone. The treatment benefit of the daratumumab combination regimen was maintained across clinically relevant subgroups.

Overall, the safety of the combination therapy was consistent with the known safety profile of daratumumab monotherapy (D) and bortezomib plus dexamethasone (Vd), respectively.