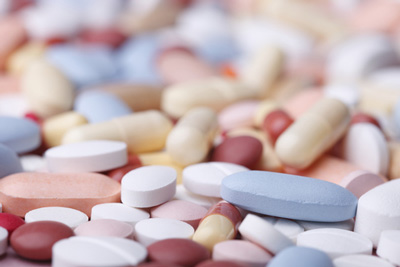 A novel anti-interleukin 1-alpha antibody has shown a significant impact on symptoms, and a high level of safety and tolerability in patients with advanced colorectal cancer, according to Phase III data presented at the European Society for Medical Oncology (ESMO) World Congress.

The drug, XBiotech’s Xilonix, is the first monoclonal antibody immunotherapy to specifically target and neutralise interleukin-1 alpha (IL-1α), one of the most potent inflammatory substances manufactured by the body or tumour cells.

Commenting on the results, Dr Tamas Hickish, Chair of the Xilonix European Phase III Study, said: “In this first-of-its-kind study, not only did treatment with Xilonix demonstrate clinical benefit but it was also very well-tolerated, suggesting Xilonix has the potential to meet the real and urgent need for more effective, less toxic therapies for patients with advanced colorectal cancer. In addition, this study provides evidence that novel endpoints based on symptom recovery can serve as a predictor of overall survival benefit and thus may be used to evaluate an anti-tumour agent in this disease.”

The most common adverse events (AEs) reported with Xilonix treatment were abdominal pain, peripheral oedema, fatigue, anaemia, constipation, decrease in weight, asthenia, decreased appetite and nausea. The majority of these events were characterised as mild to moderate and appeared to be related to the underlying disease. The prevalence of AEs was similar in both treatment and placebo groups. While the study was not powered to demonstrate a difference in serious adverse events (SAEs) between treatment and placebo groups, there was a 26% relative risk reduction of SAEs in the treatment arm vs. placebo.