Growth will be driven by the uptake of novel oral anticoagulants, which represent important advances over warfarin, a cheap and established anticoagulant, says new report… 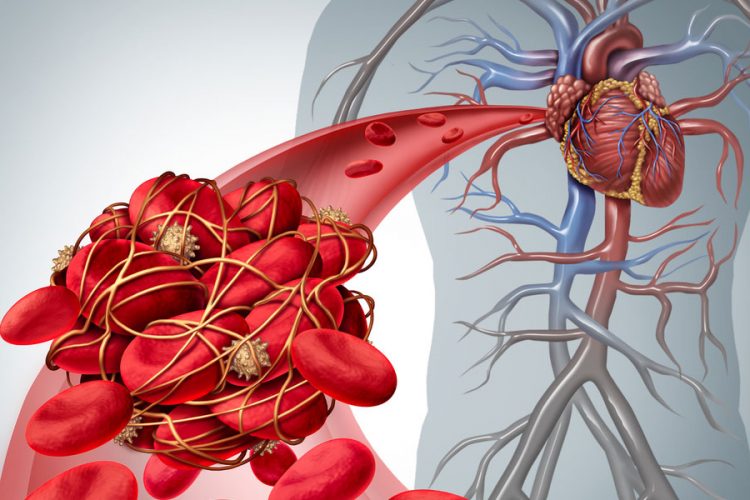 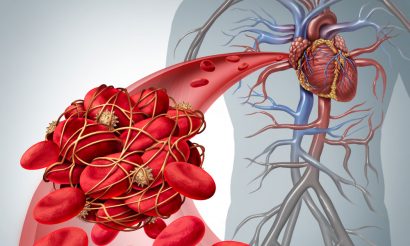 The therapeutics market for venous thromboembolism (VTE), a condition which comprises deep vein thrombosis and pulmonary embolism, is set to rise from $2.8 billion in 2015 to $3.7 billion by 2025, representing a Compound Annual Growth Rate (CAGR) of 2.89%, according to research and consulting firm GlobalData.

The company’s latest report* states that this steady growth, which will occur across the seven major markets of the US, France, Germany, Italy, Spain, the UK, and Japan, will be driven primarily by the rise in sales surrounding the VTE primary prophylaxis space, which is projected to increase from $2.4 billion in 2015 to $3.5 billion by 2025, at a CAGR of 4.01%.

“This is because NOACs do not require routine blood monitoring or dose adjustments, have fewer drug-drug interactions, do not produce major dietary effects, and in terms of efficacy and safety, have been proven to be non-inferior, if not superior, compared with warfarin.”

GlobalData believes that as physician familiarity with these drugs increases, and experience is gained in selecting the appropriate NOAC dependent on a patient’s risk profile, further NOAC uptake will occur across all markets. Indeed, Pradaxa, Xarelto, and Eliquis, which are all currently available, will see improved uptake over the forecast period. In addition, the recent launch of a fourth NOAC, Savaysa, in the US and Japan will give physicians further treatment options when deciding on which anticoagulant is most suitable for their patients, and is also expected to impact overall NOAC uptake.

McMullan continues: “Despite the benefits that NOACs will bring to the VTE market, the treatment space still requires a transformational therapy to push its growth rate up beyond current levels. In order to develop a drug that offers transformational changes in terms of safety instead of incremental benefits, focus would need to be turned towards better renal function and optimal care for cancer patients.

“A drug with a superior renal clearance profile could command premium pricing in this market and would be accepted more easily. The ideal drug should be oral, have a once-a-day dosing, should not depend on monitoring, and should be usable for patients in all stages of renal impairment.”

CDMO sector are the big winner of the pandemic, state experts