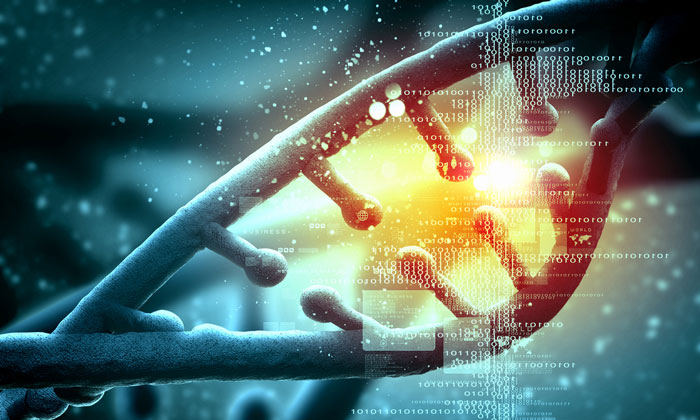 This new research use only product incorporates a novel targeted enrichment technology for next generation sequencing that was developed in collaboration with Directed Genomics™. Combining the strengths of both PCR amplicon and hybridization-based approaches, it employs a single-tube, single-day workflow that combines enrichment with library preparation. The NEBNext Direct Cancer HotSpot Panel enriches critical regions within 50 commonly studied genes known to be associated with cancer.

“As researchers seek to understand the genetic drivers and mechanisms of tumor development, progression and therapeutic resistance, there is a growing need for a highly-specific approach to enrich for a wide range of gene targets prior to next generation DNA sequencing. Furthermore, technologies need to work well with an increasing range of sample types, including FFPE tissue and liquid biopsies that assay cell-free DNA in blood and other sample types,” said Andrew Barry, Target Enrichment Product Marketing Manager at NEB.

NEBNext Direct is a natural extension of the NEBNext® line of sample preparation kits for next generation sequencing that have consistently pushed the boundaries in producing high quality data from diminishing amounts of DNA and RNA. The NEBNext Direct technology leverages NEB’s deep expertise in enzymology to maximize yields and minimize errors that can be introduced during sample preparation.

Emerging from a “ground-up” redesign of targeted sequencing methodologies, the technology draws from a list of critical features, including the ability to enrich for both strands of DNA targets, unique molecular identifiers (UMIs), a fast, single-day, automation-friendly workflow, and a short, single-probe design for flexible targeting and compatibility with degraded samples. The technology is also very scalable, enabling scientists to move directly from a single gene panel to panels with several hundred genes using the same protocol. Individually-synthesized probes allow for rebalancing to optimize coverage uniformity, detect rare alleles, and maximize sequencing efficiency.

New England Biolabs has already engaged with a number of early access users of the technology. According to Francis Rousseau, Ph.D., Director of Genomics for IntegraGen SA, “The kit and its technology are easy to use and easy to automate, allowing us to get up and running quickly. The protocol itself is fast and efficient to obtain deep coverage of targets, giving homogeneous results for FFPE and frozen tumors.”

The NEBNext Direct Cancer HotSpot Panel is the initial output of an ongoing partnership with Directed Genomics to develop novel products for next-generation sequencing applications. Directed Genomics will be presenting data in two research posters at the AACR meeting:

For more details about the NEBNext Direct Technology, visit NEBNextDirect.com.

The NEBNext Direct Cancer HotSpot Panel is for research use only.