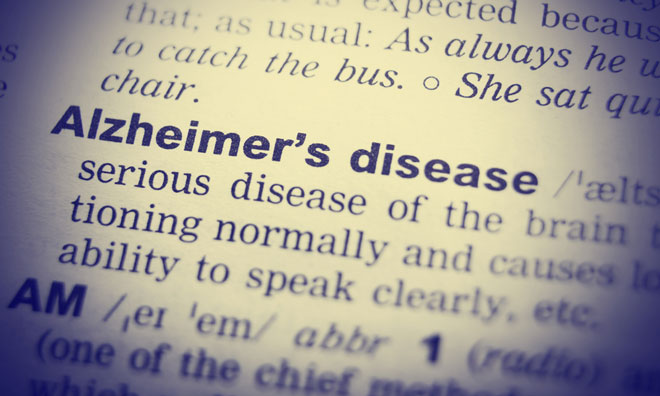 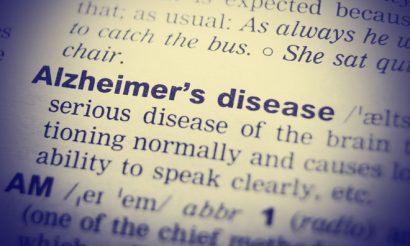 Craig Shering, AZD3293 Project Lead in Global Medicines Development at AstraZeneca, said: “The Fast Track Designation in the US for this promising potential therapy reinforces the ambition of the AstraZeneca-Lilly BACE Alliance to advance science for patients and their families managing this devastating illness. BACE inhibitors have the potential to transform the treatment of Alzheimer’s disease, one of the biggest challenges facing medical science today.”

Phyllis Ferrell, Vice President and Global Development Leader for Alzheimer’s disease at Lilly, said: “We are pleased the FDA places a high priority on the development of drugs that target Alzheimer’s disease, one of the most critical health issues of our time. Most importantly, this is a positive step forward for the millions of patients, families, caregivers, advocates and healthcare providers who fight every day for progress.”

In addition to the continuing AMARANTH Phase II/III study, AstraZeneca and Lilly have also announced the planned initiation of a second Phase III trial for AZD3293. The trial, called DAYBREAK-ALZ, studies the safety and efficacy of AZD3293 in people with mild Alzheimer’s dementia, and began enrolling participants in the third quarter of 2016.